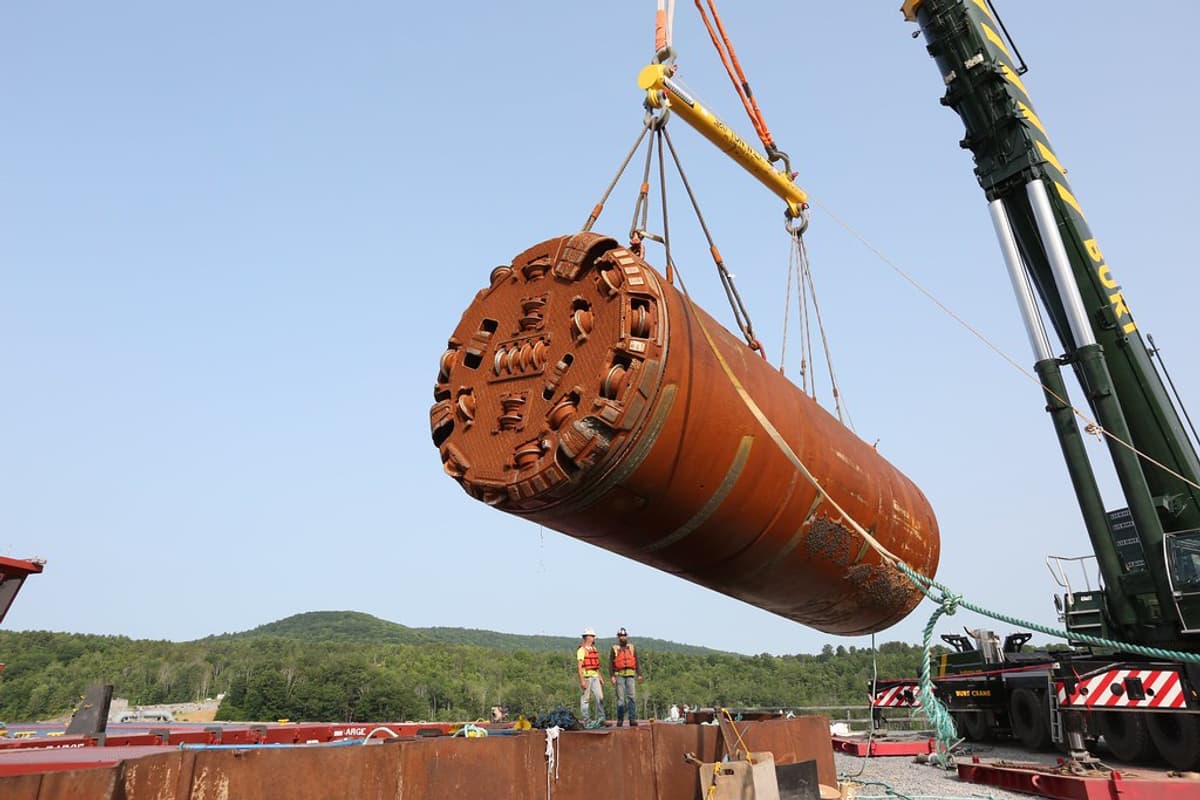 NYCDEP retrieved a micro-tunnel boring machine from the waters of Schoharie Reservoir, marking another milestone for the $400 million program to upgrade infrastructure and improve operational flexibility at the northernmost reservoir in the City’s water supply system. (Photo credit: NYCDEP).

(NEW YORK, NY - July 12, 2019) - The New York City Department of Environmental Protection (DEP) this week retrieved a micro-tunnel boring machine from the waters of Schoharie Reservoir, marking another milestone for the $400 million program to upgrade infrastructure and improve operational flexibility at the northernmost reservoir in the City’s water supply system.

The micro-tunnel boring machine (MTBM) was carefully lifted on Wednesday from approximately 135 feet below the surface of the water. In January the machine finished excavating 2,118 linear feet of tunnels that will be used to release water downstream of the reservoir into Schoharie Creek.

The 9.5-foot-diameter tunneling machine began its work in 2017. The tunnel was excavated in two segments, both starting at a 185-foot-deep shaft located alongside State Route 990V. The first leg of the tunnel stretched 1,188 feet from the shaft to the eastern bank of Schoharie Creek. The second leg measured 930 feet from the shaft to the bottom of Schoharie Reservoir, where the MTBM excavated through the reservoir bottom on January 19. After the winter ice melted, engineers set up a system of barges and lifts to remove the MTBM from the water on Wednesday. The entire tunneling effort was unique – it was one of the largest excavations ever by an MTBM that included a deep-water retrieval of the machine.

The release works are part of a $400 million program to upgrade all the water supply infrastructure at Schoharie Reservoir. The program began with the full-scale rehabilitation of Gilboa Dam, which was completed in 2014. It also includes significant repairs and upgrades at the Shandaken Tunnel Intake Chamber, which conveys drinking water from the reservoir into an 18-mile tunnel on its way to Ashokan Reservoir in Ulster County. 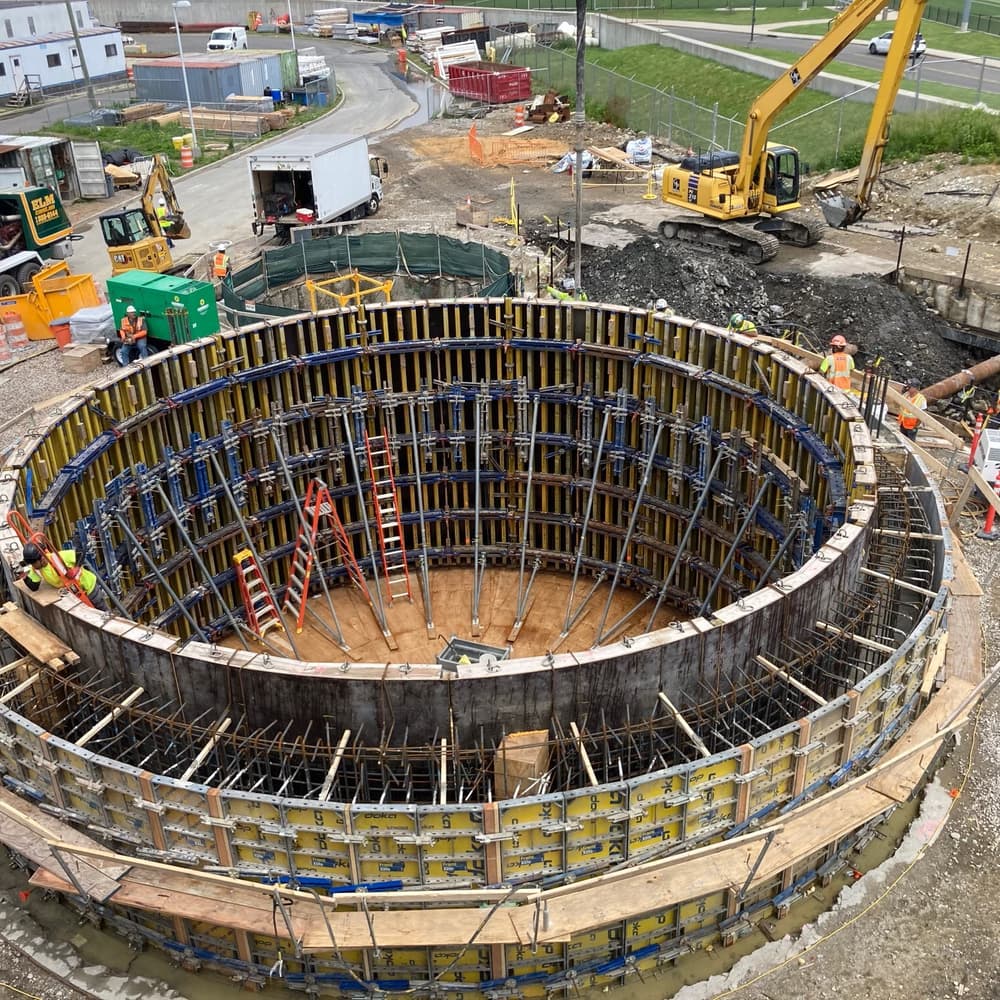 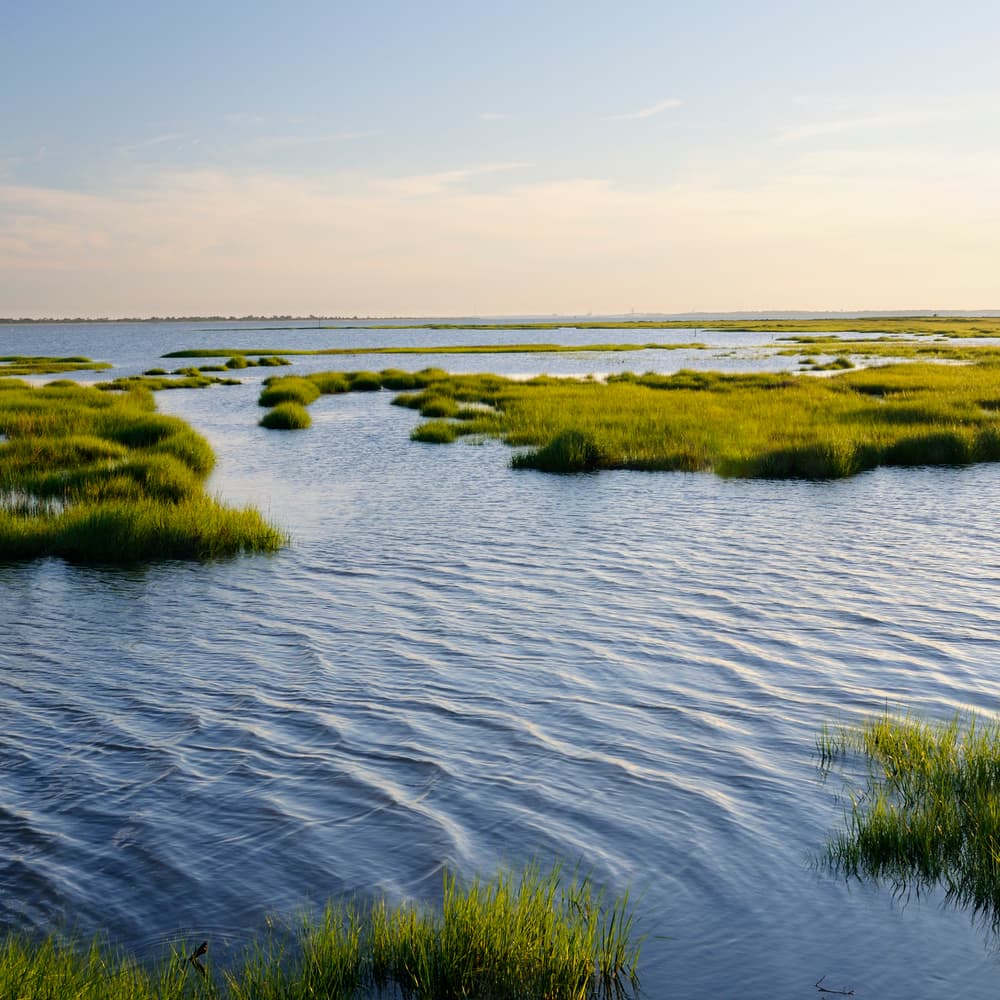 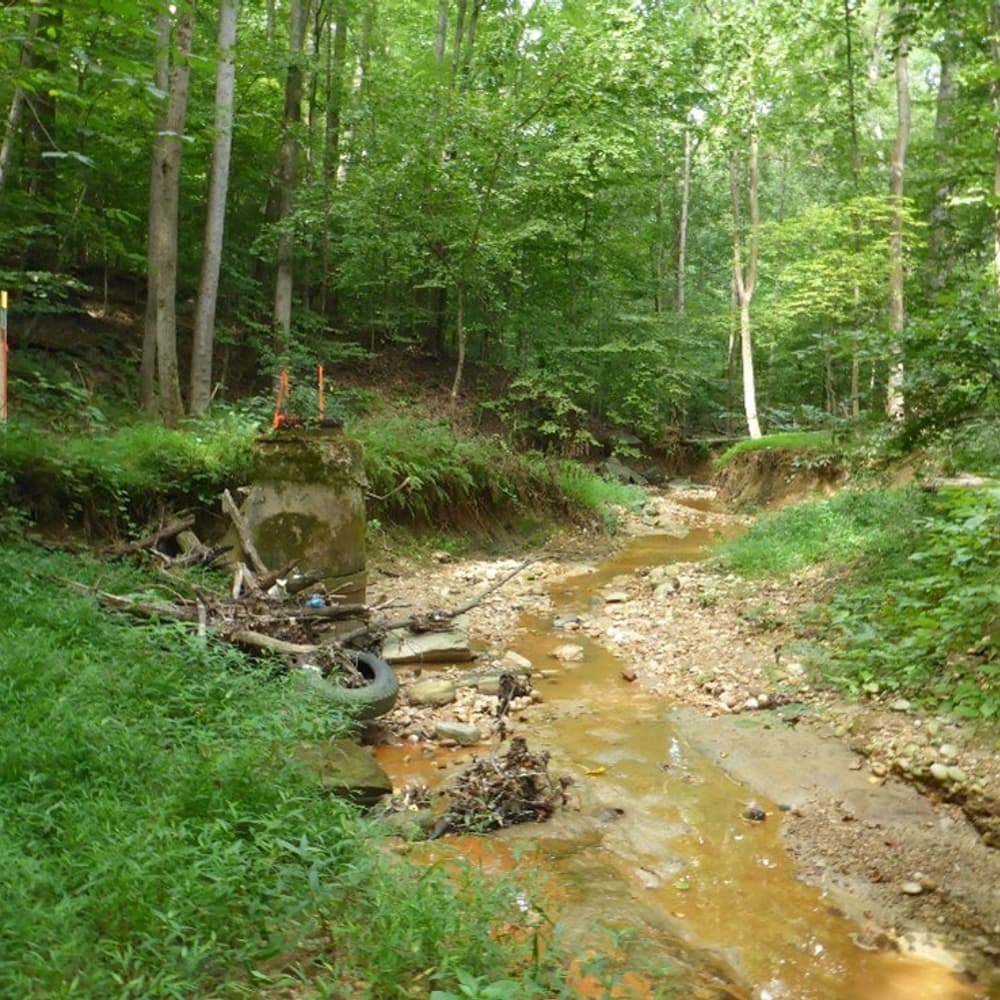 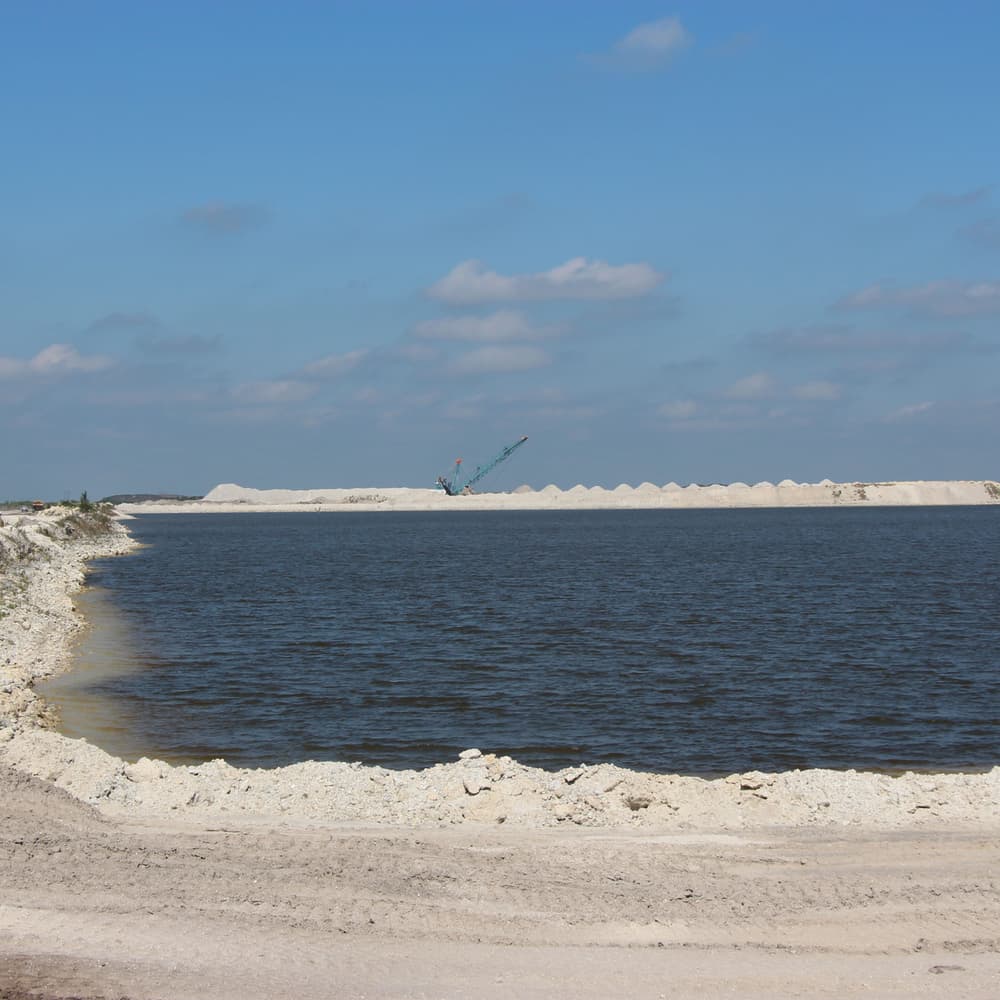 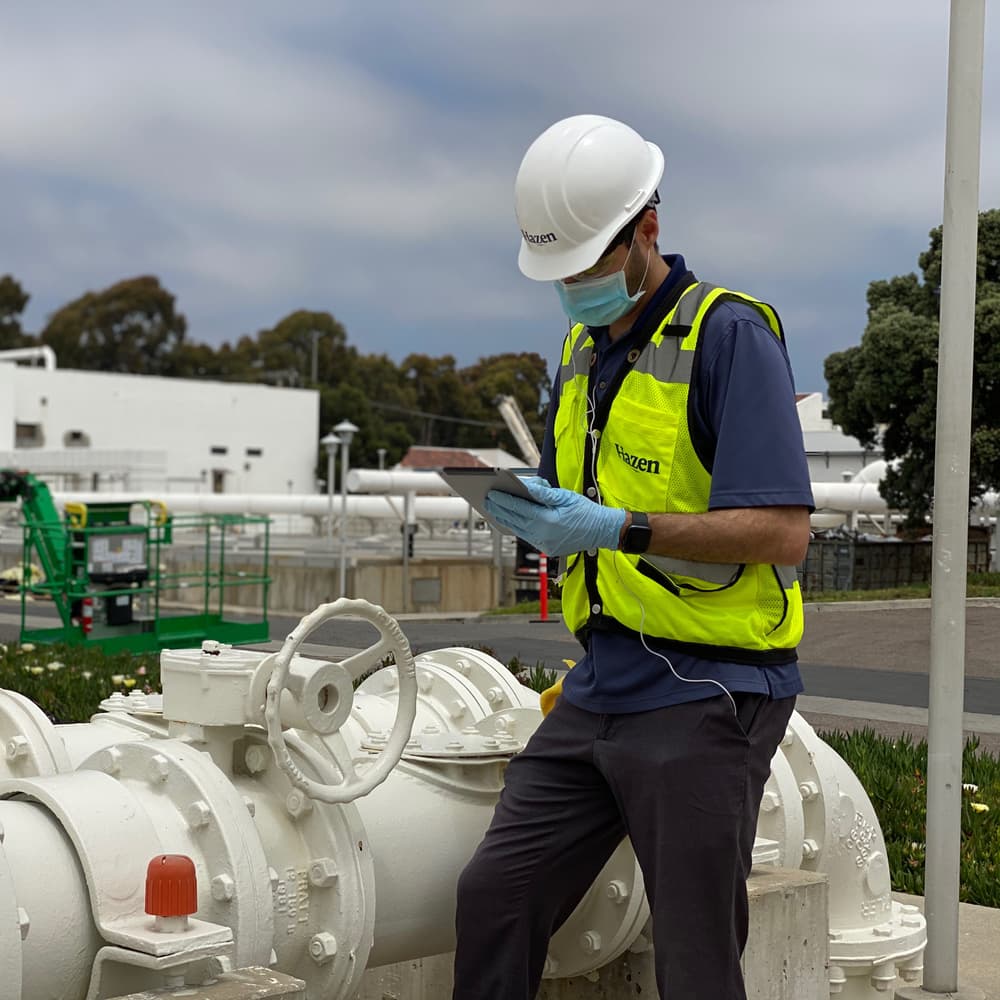 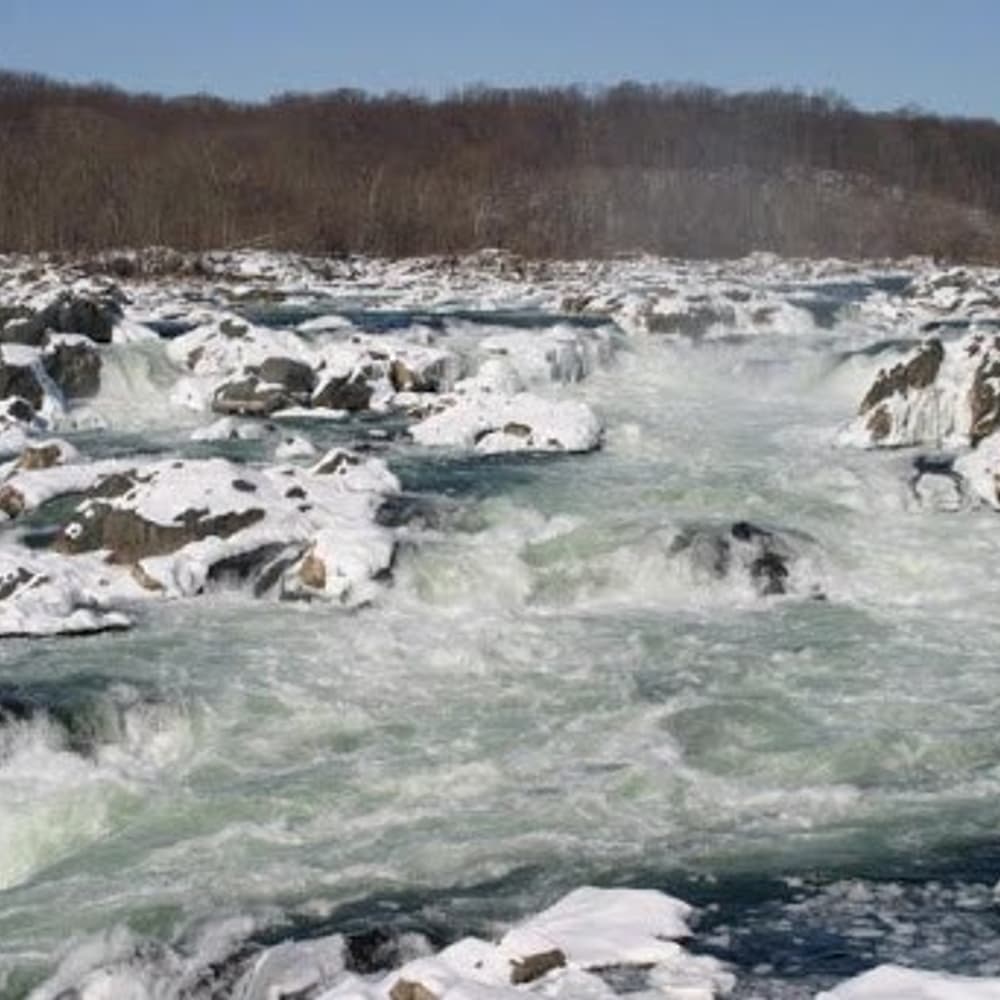 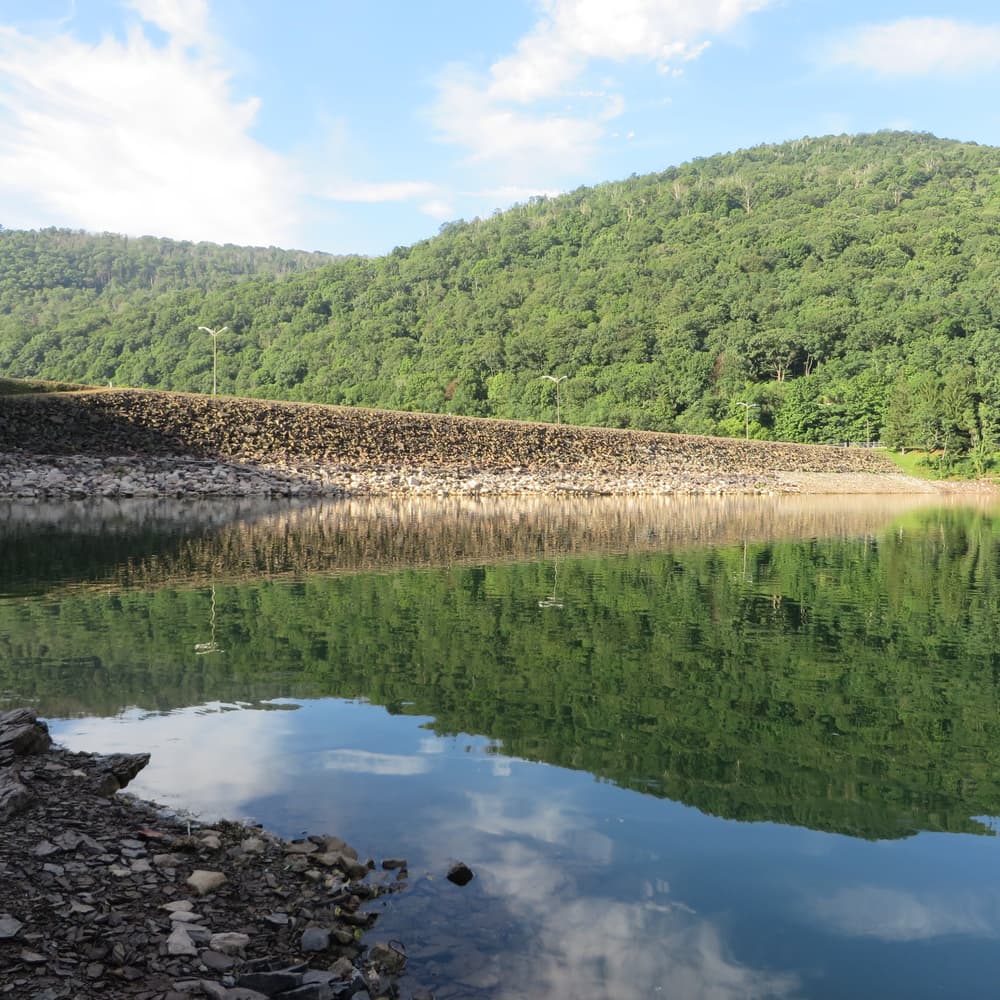 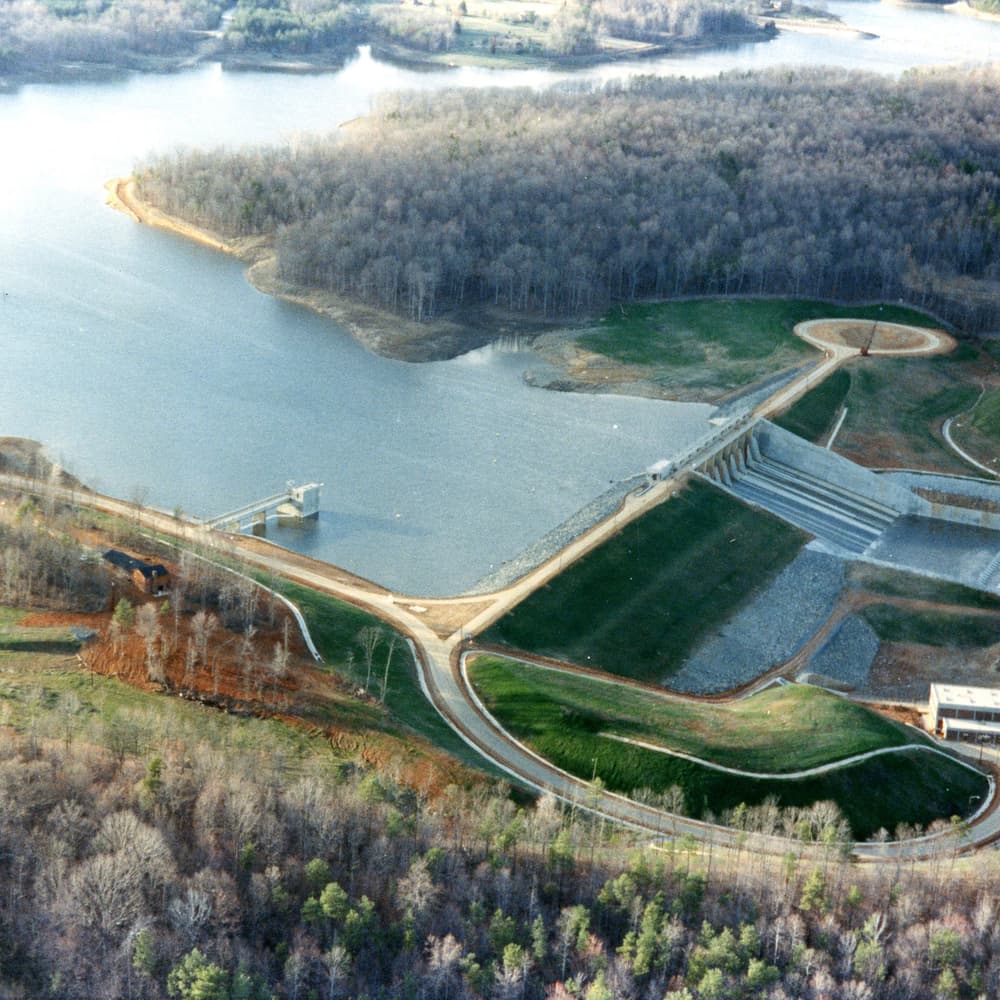 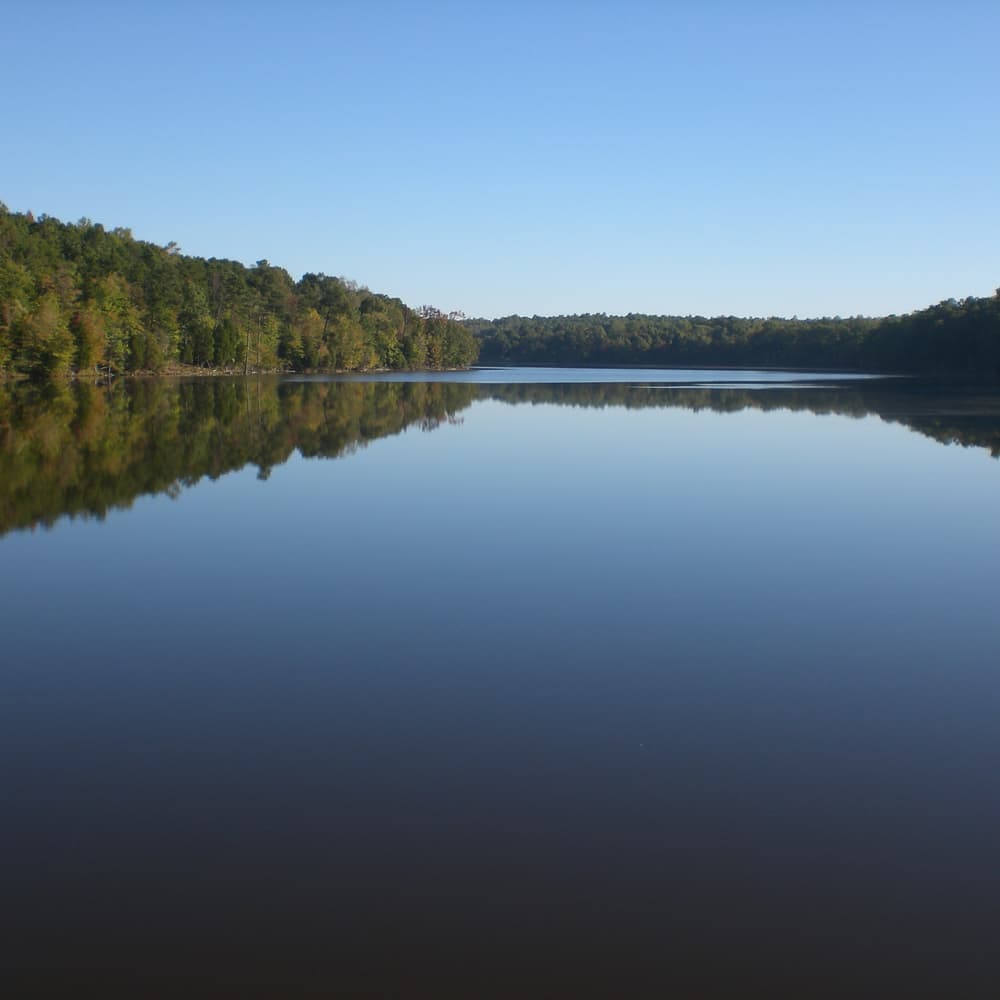 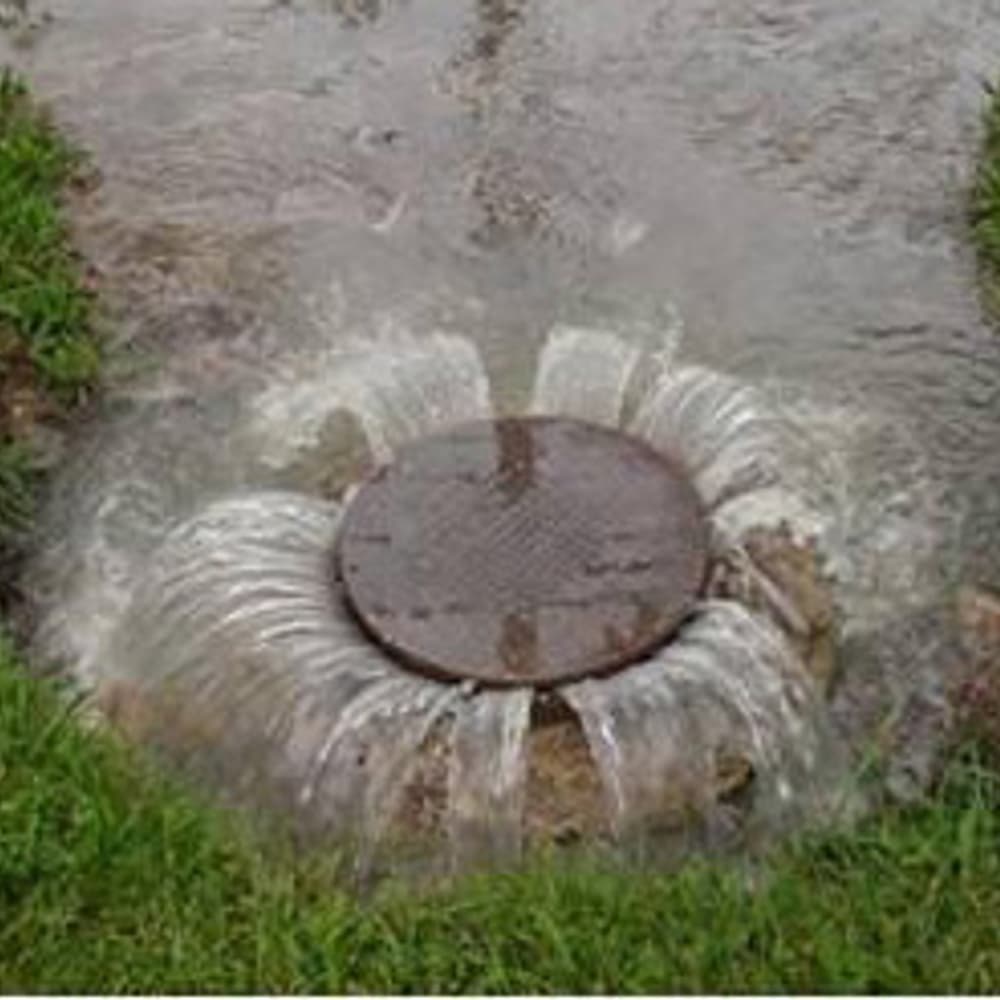 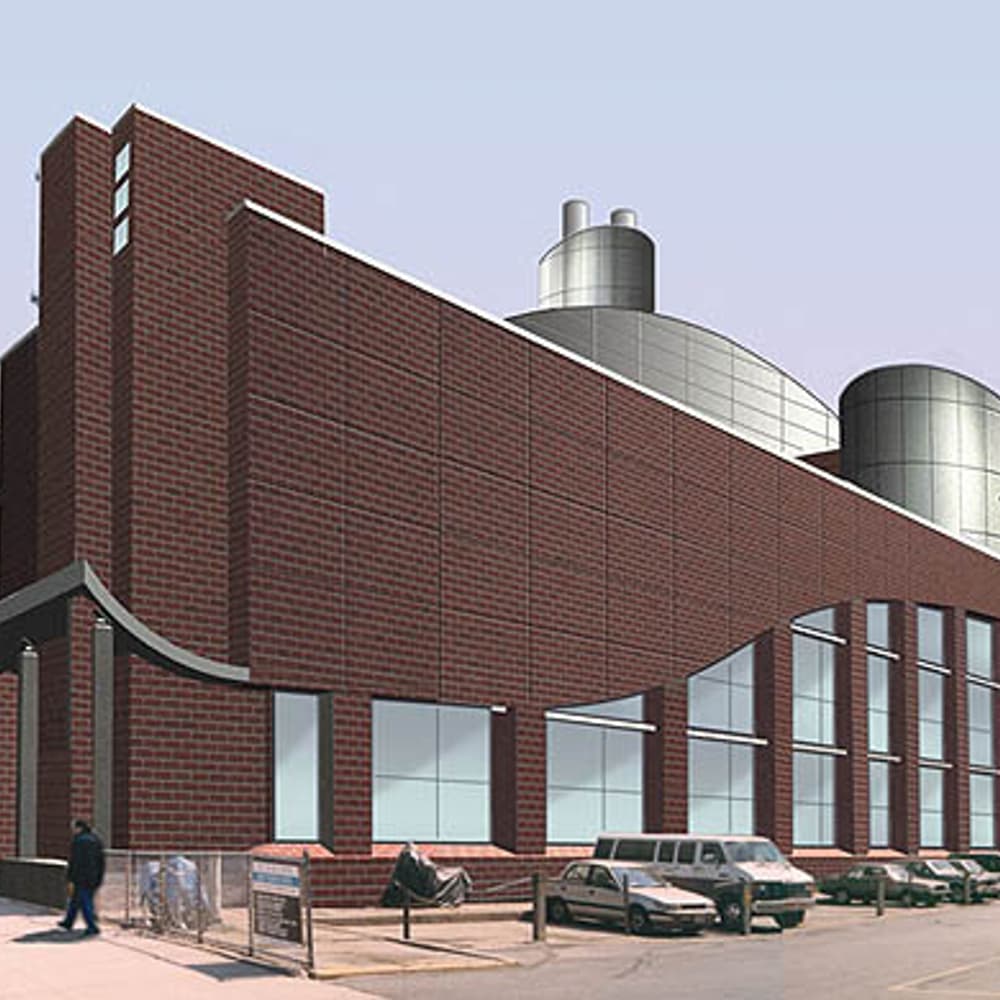 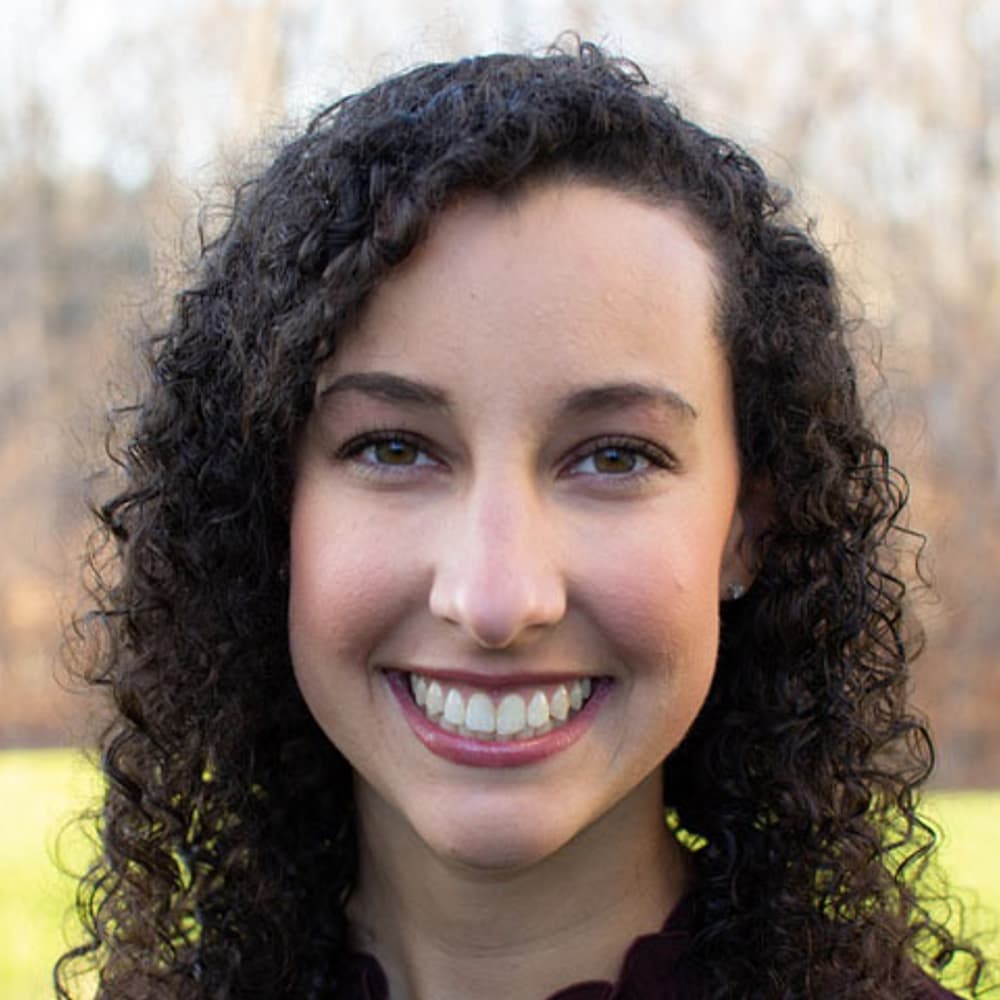 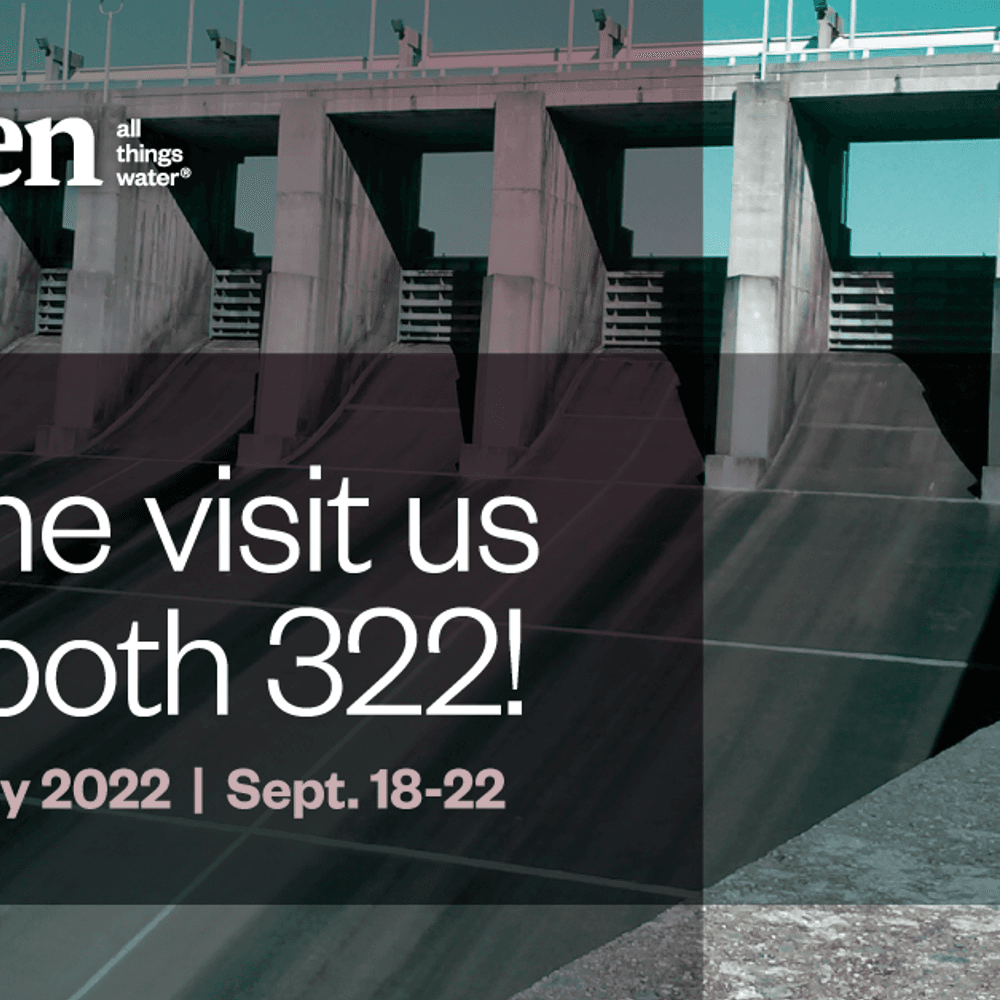 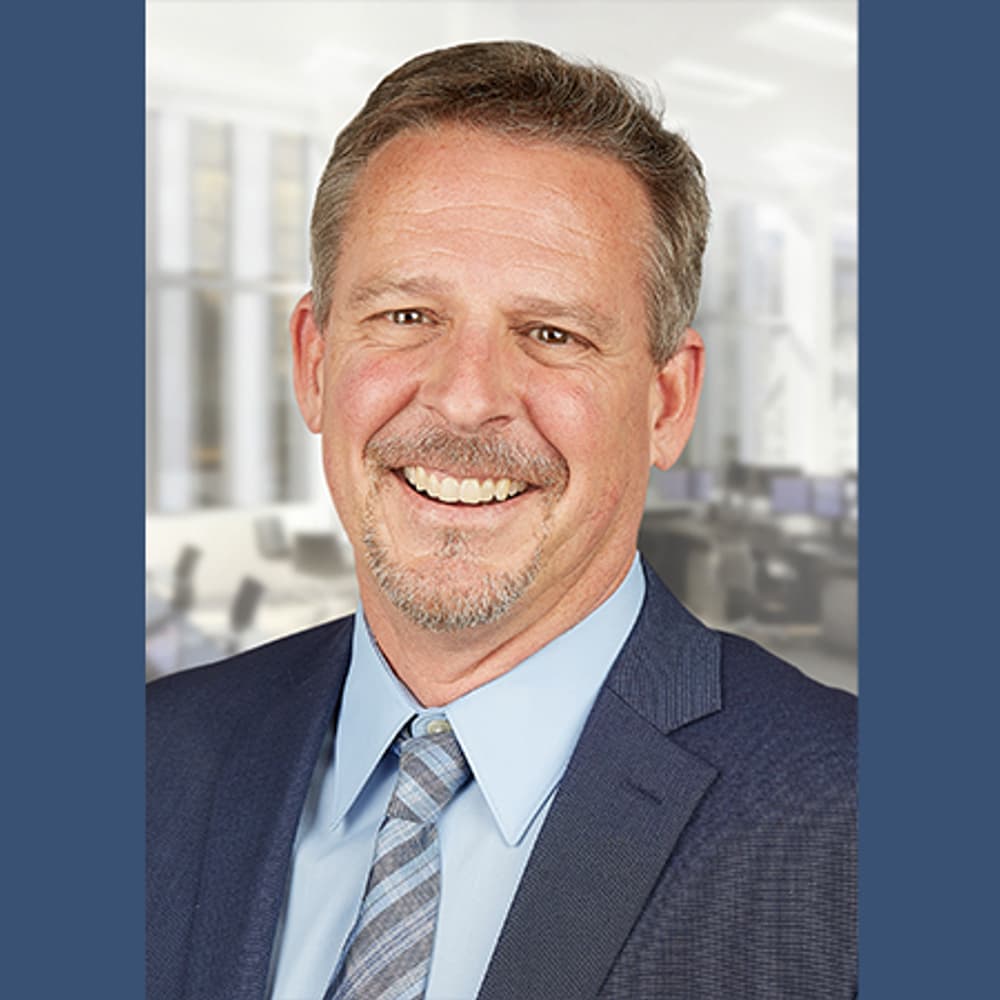 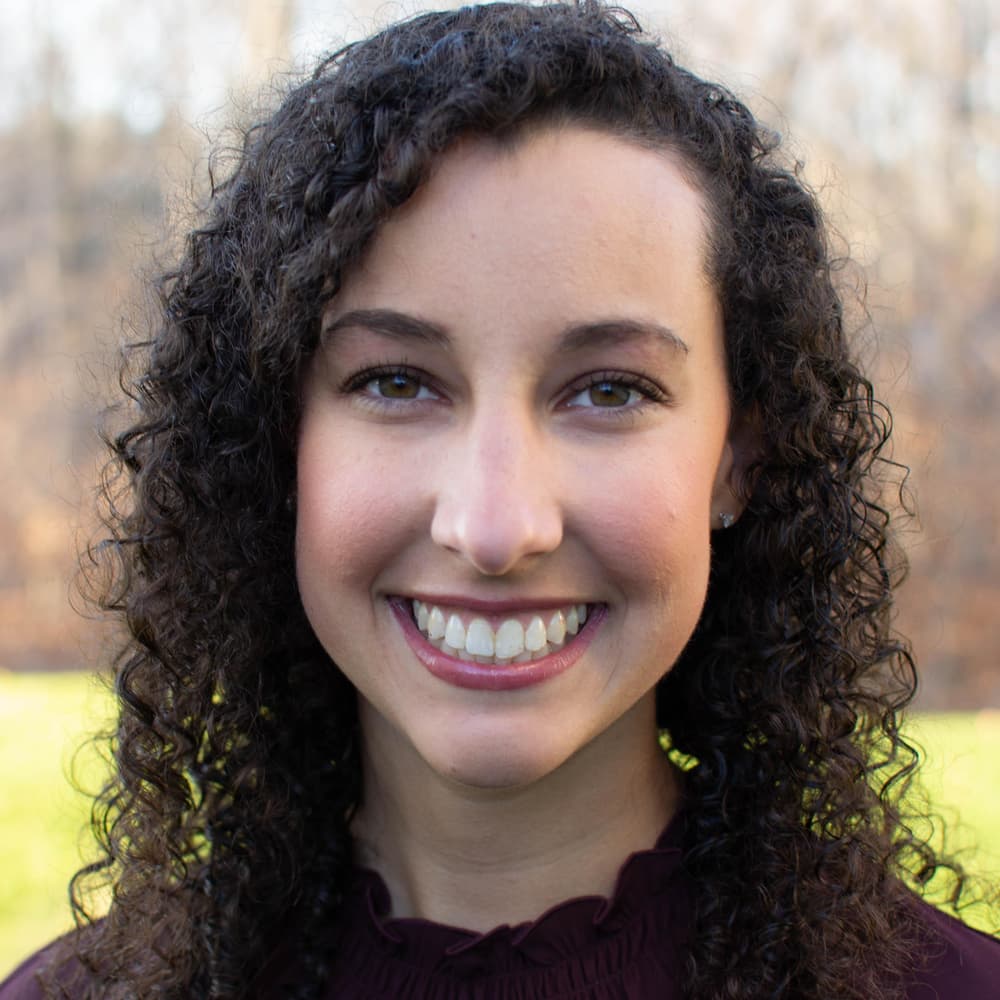 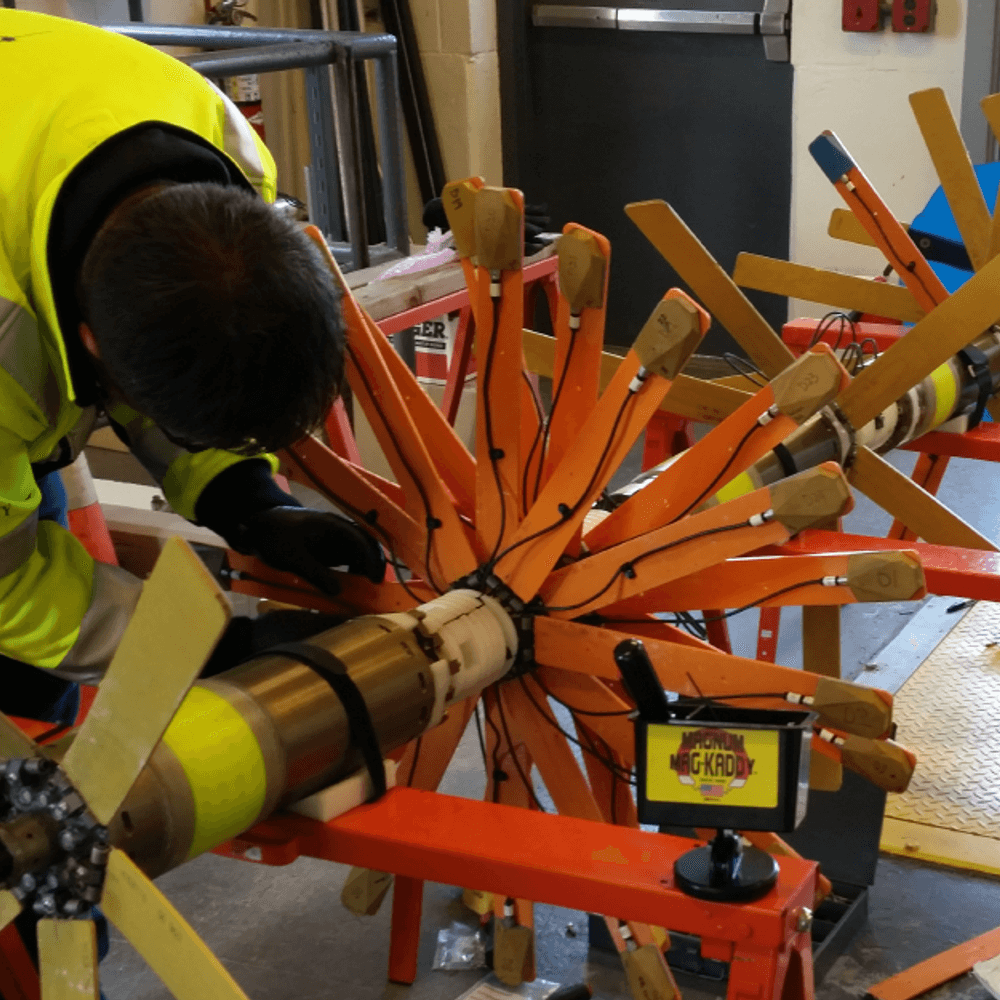 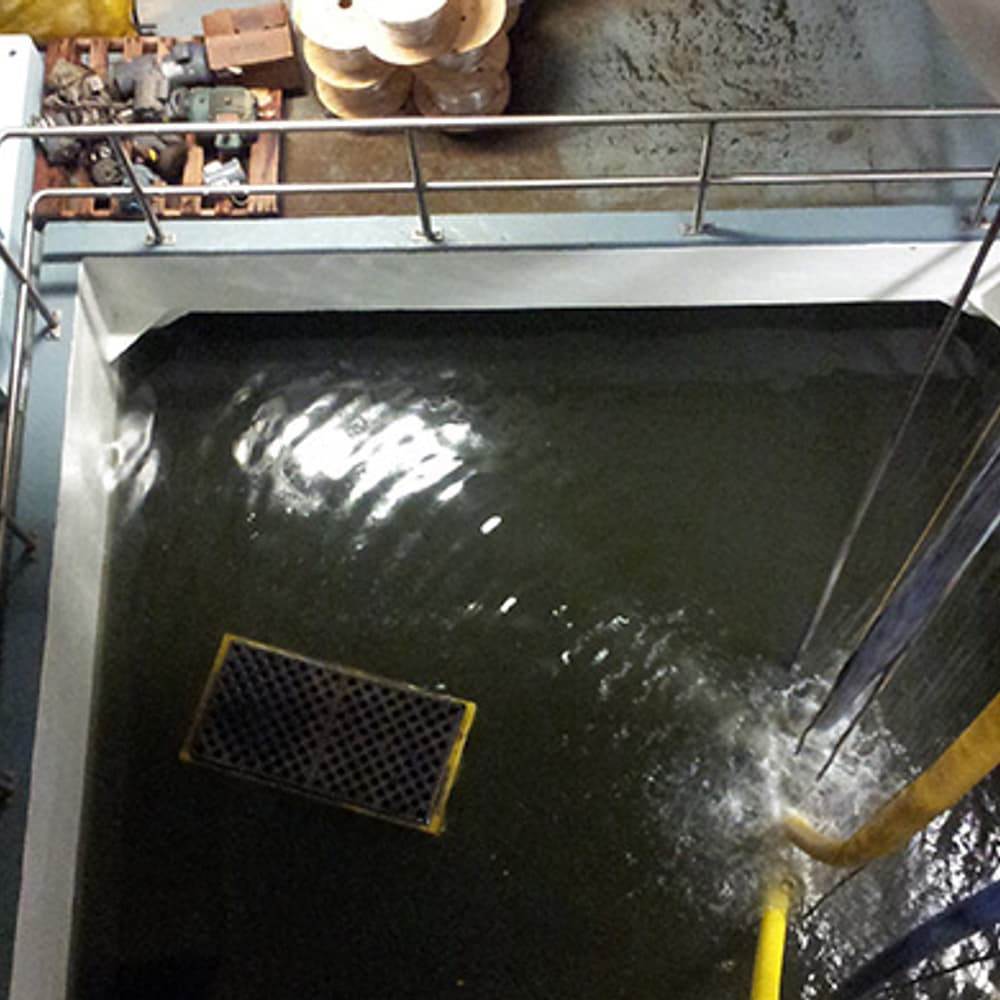 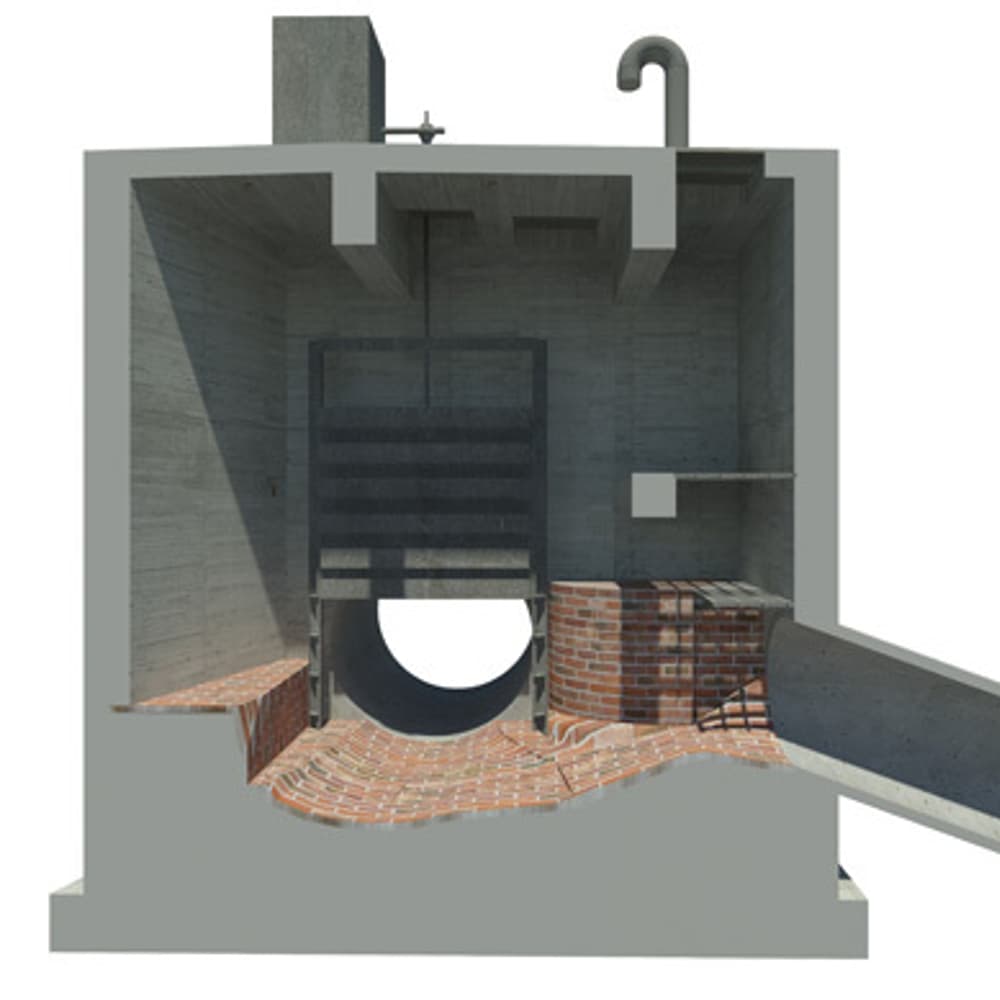