Our evaluation found that the activities on Biscayne Bay in 2004 contributed about $12.7 billion in additional county production, $6.3 billion in income to county
residents, 137,600 jobs and $627 million in tax revenue to Miami-Dade County.

In 2004, the South Florida Water Management District selected Hazen and Sawyer (Hazen) to estimate the current and historic economic contribution of Biscayne Bay to the local, regional and State economies. Prior to the completion of this study in 2005, there was very little definitive understanding of the magnitude or extent of the Bay’s economic contribution to the community. 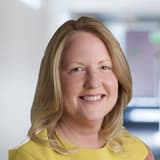 Grace Johns is responsible for economic and financial studies for Hazen.

Hazen and Sawyer estimated the intensity of Biscayne Bay uses and their economic contributions from 1980 to 2004 in terms of the direct, indirect and induced sales, income, employment and tax revenues generated by the uses of the Bay. The study’s results were used to justify investments the protect Biscayne Bay’s environmental and ecosystem qualities. To this end, over 1,400 surveys of the recreational uses and expenditures of residents and visitors in Miami-Dade County, Florida were completed.

Hazen and Sawyer estimated the intensity of Biscayne Bay uses and their economic contributions from 1980 to 2004. 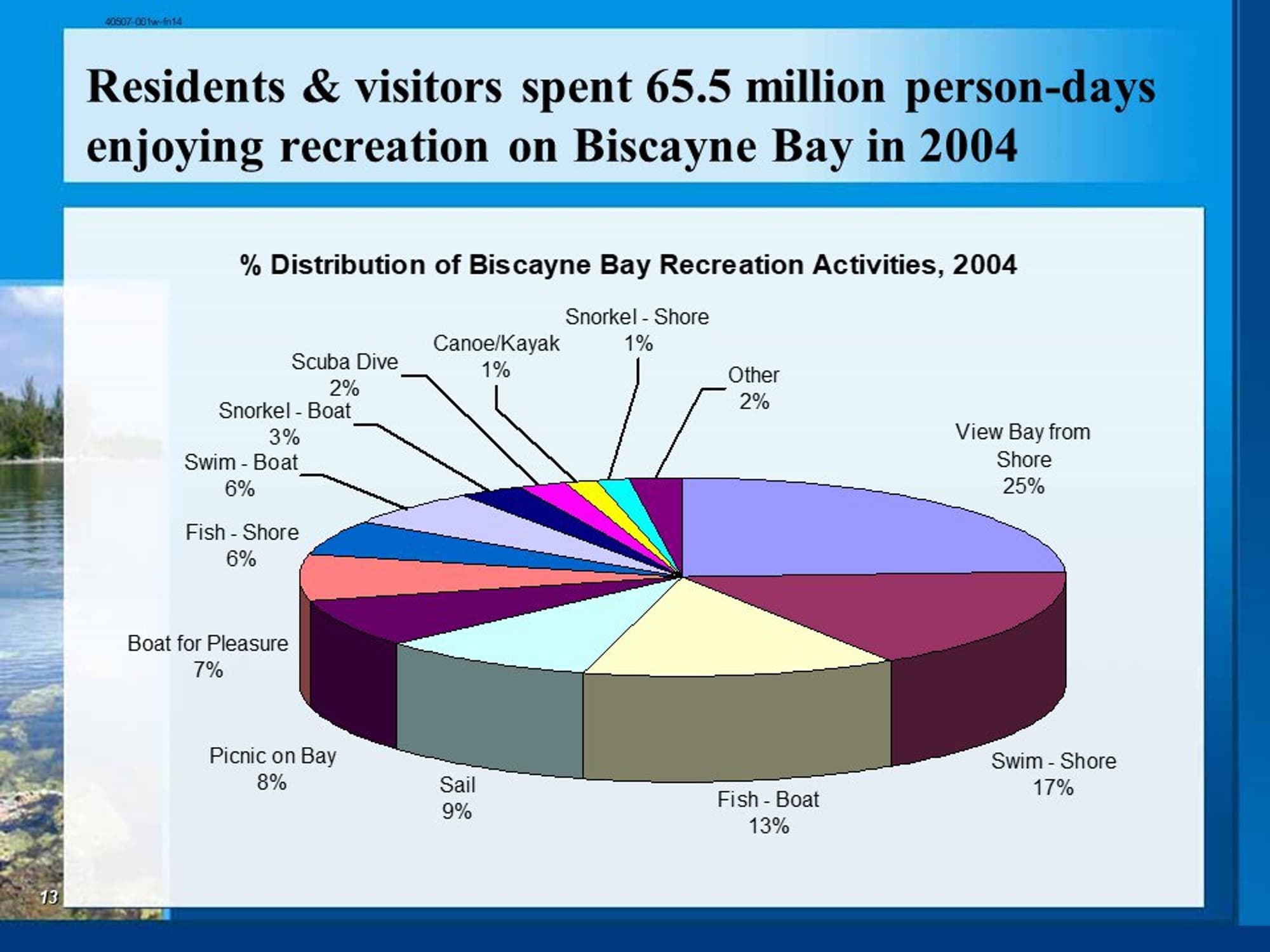 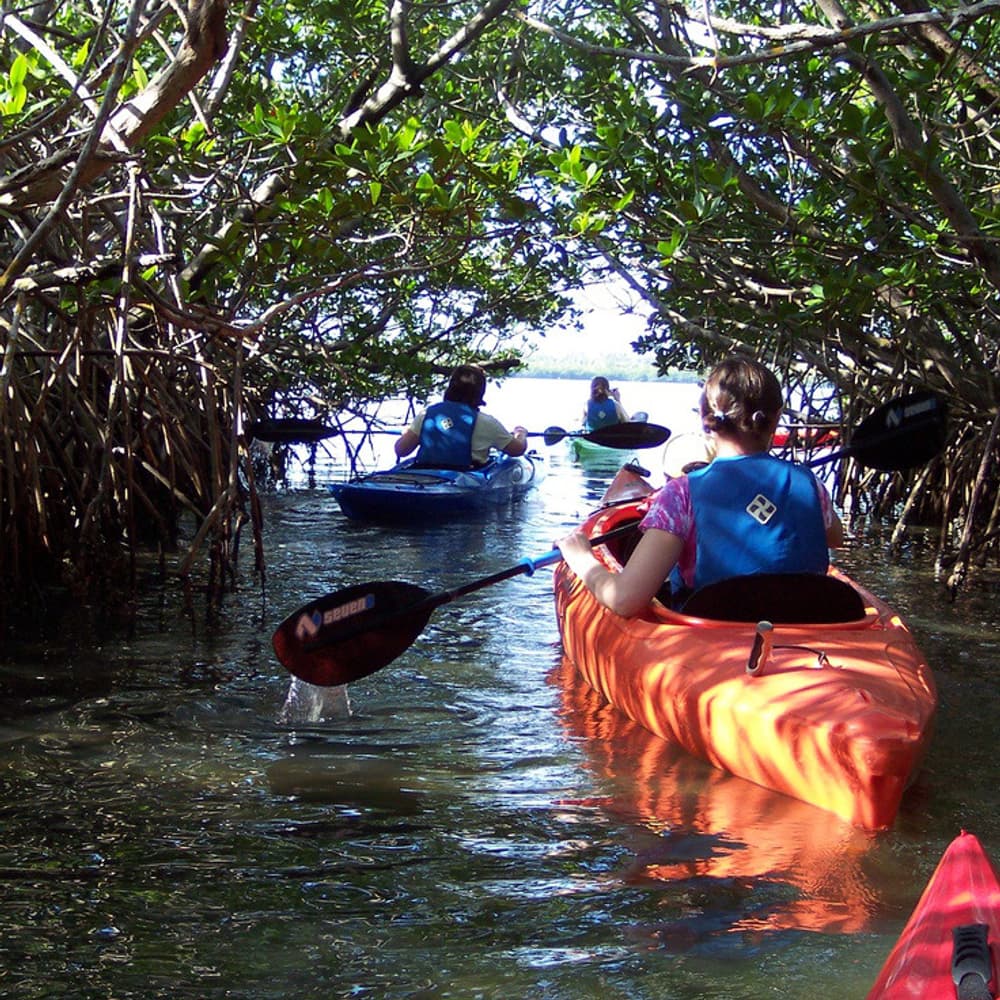 Economic Value of the Indian River Lagoon in Florida 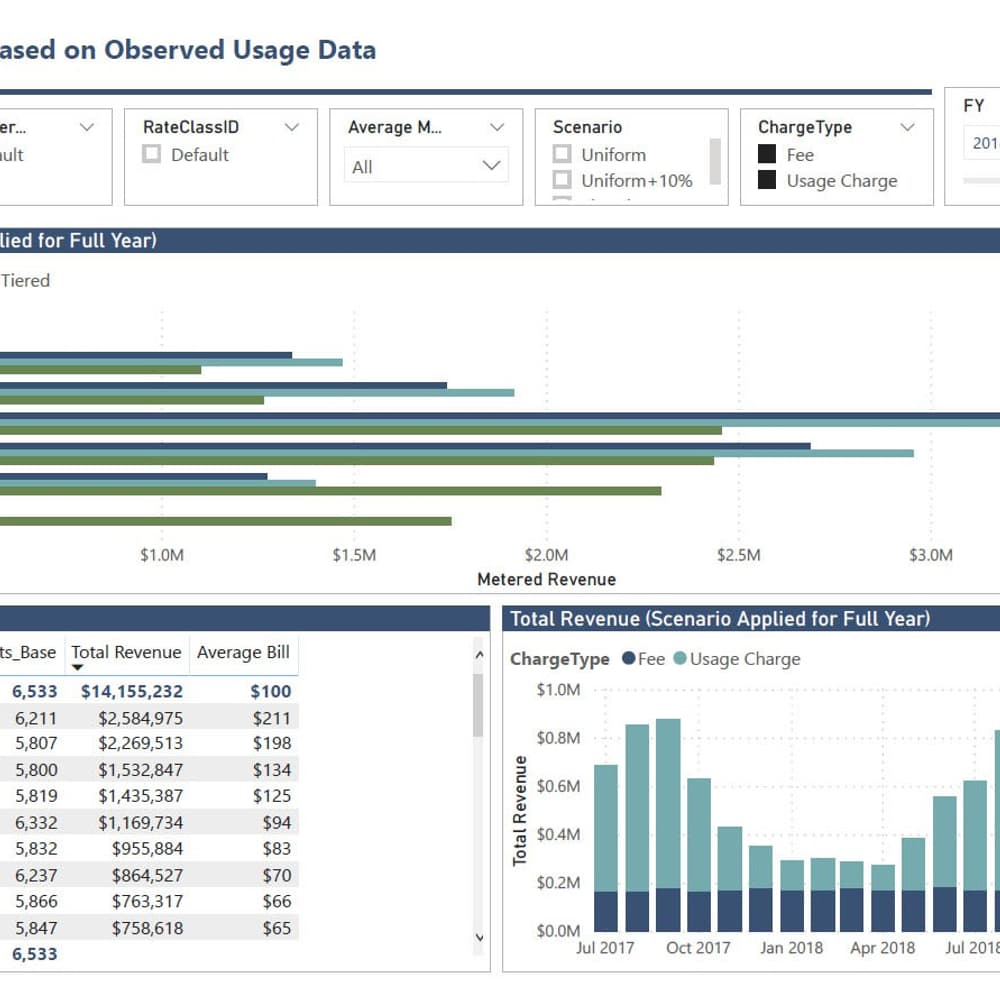 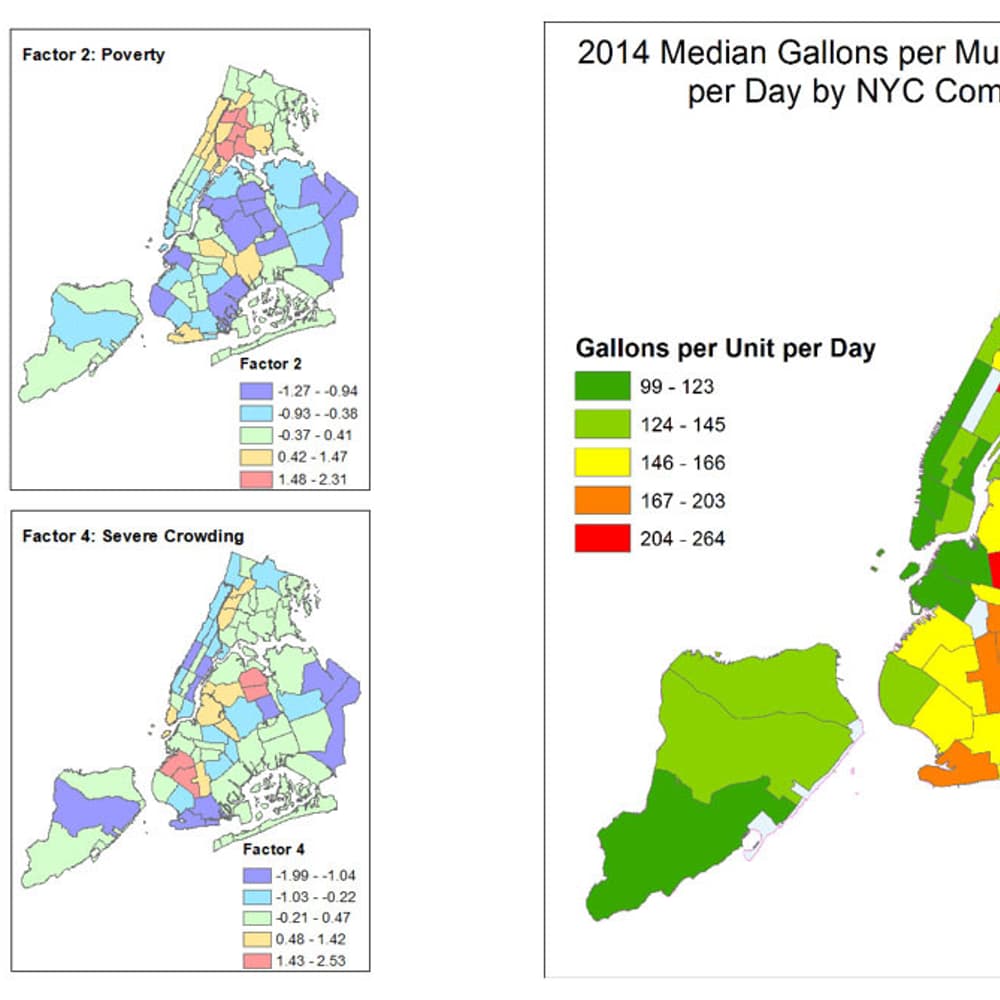 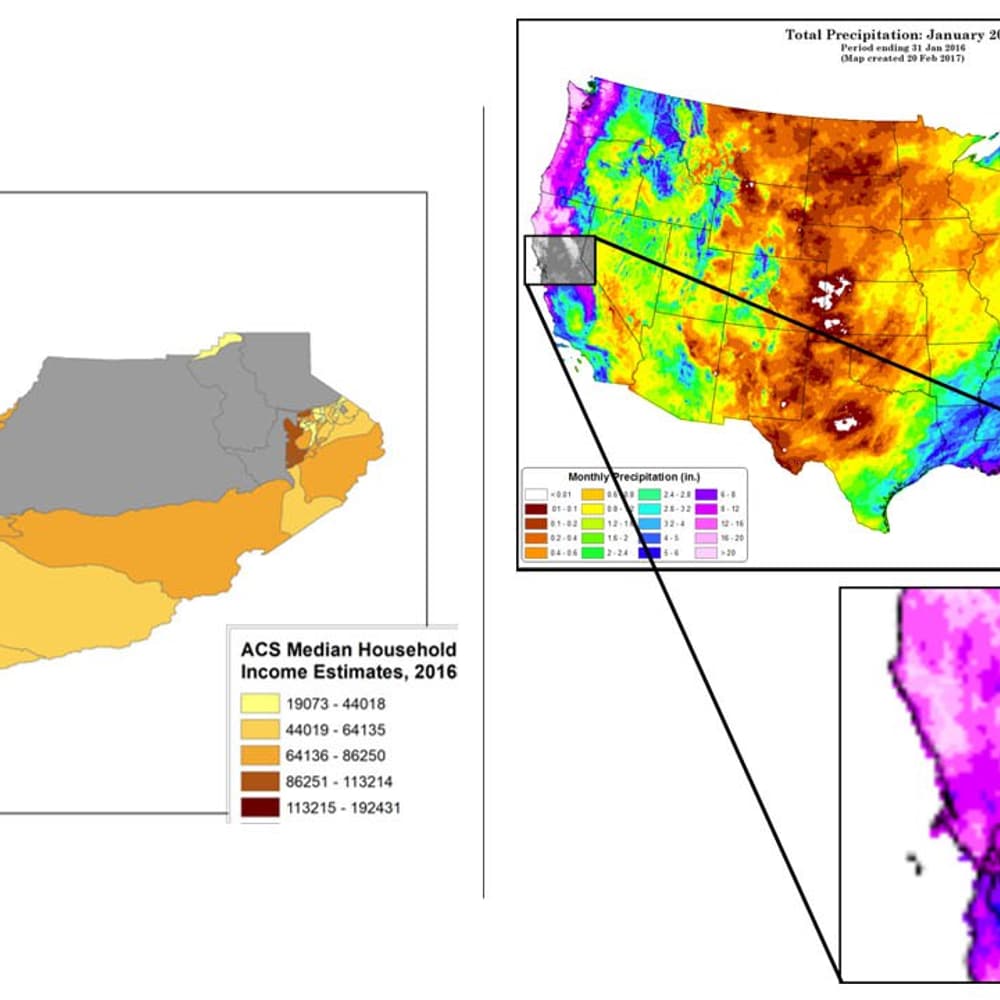 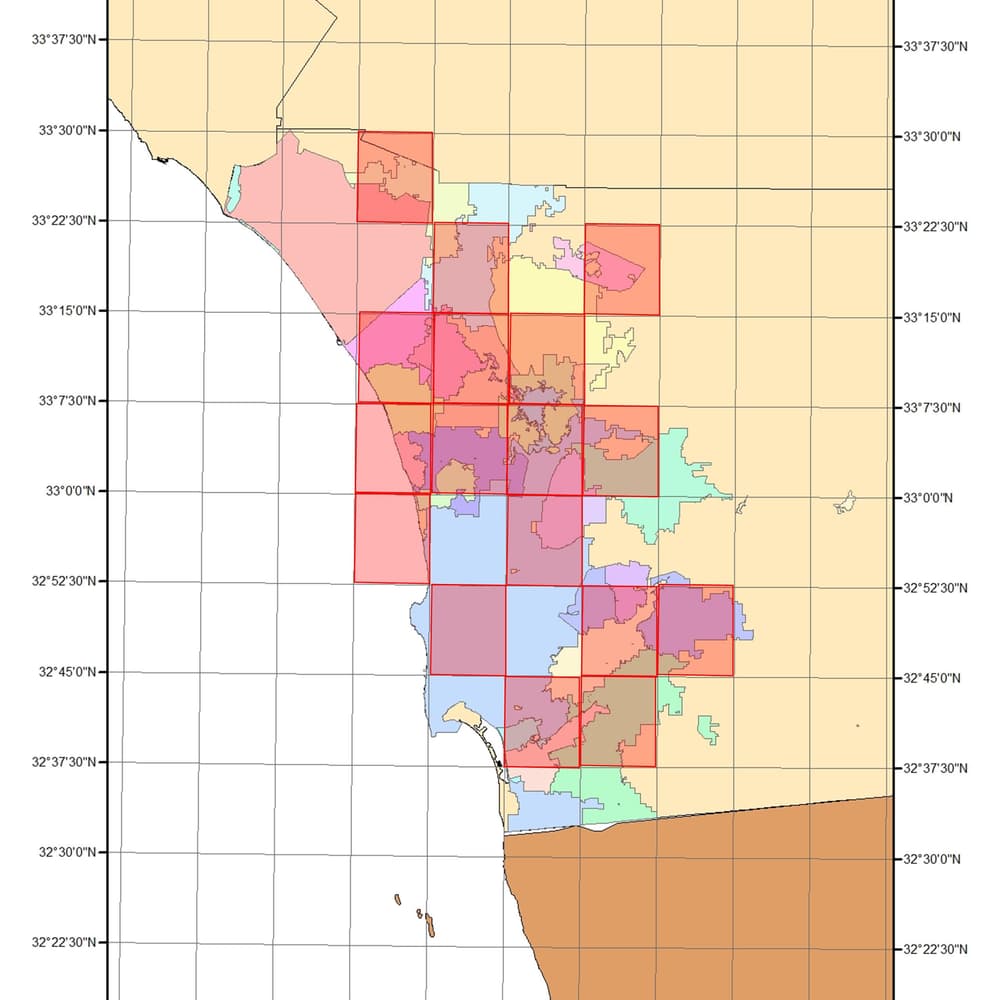 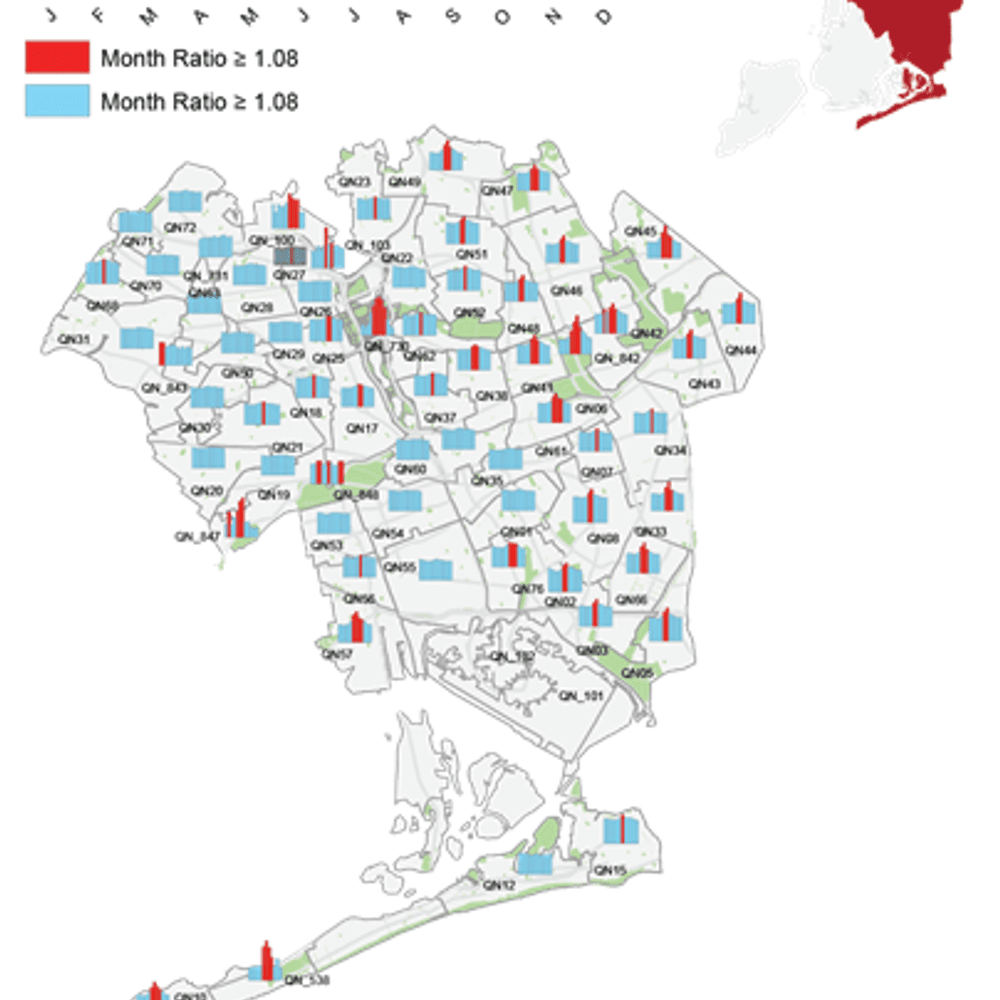 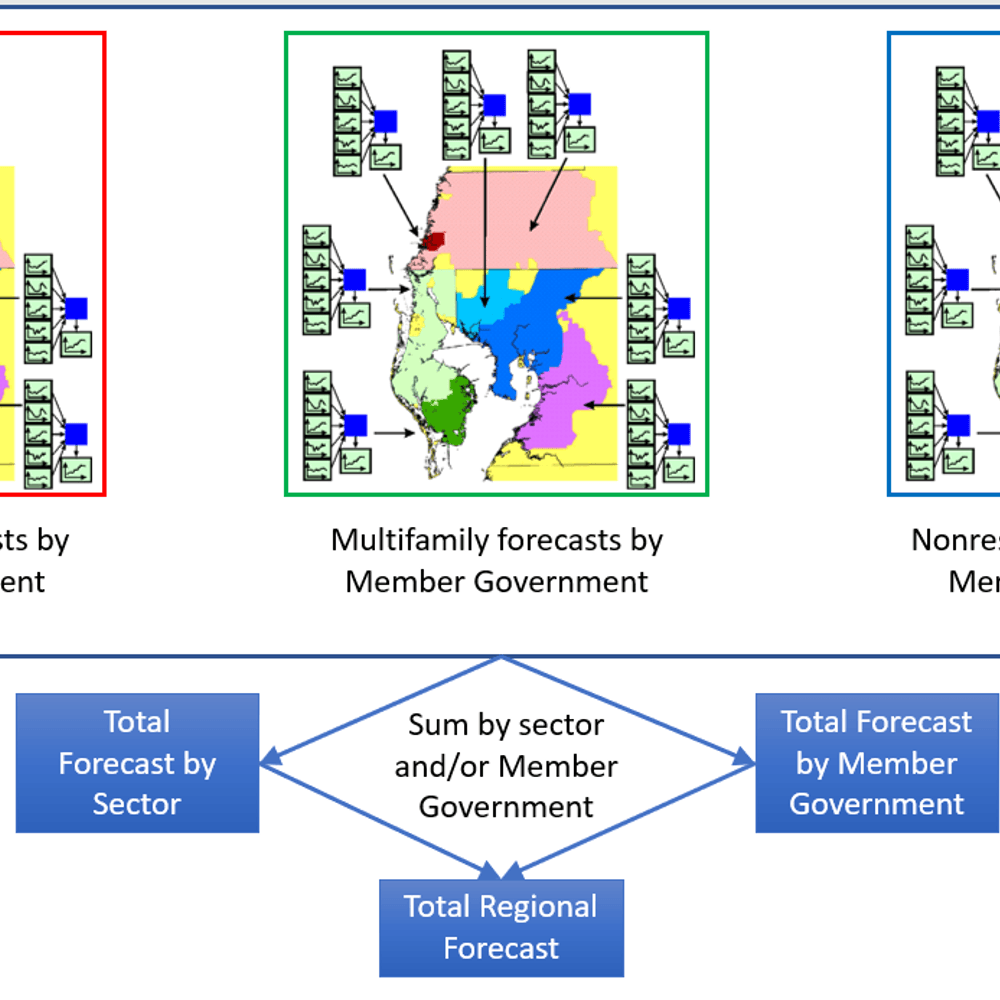 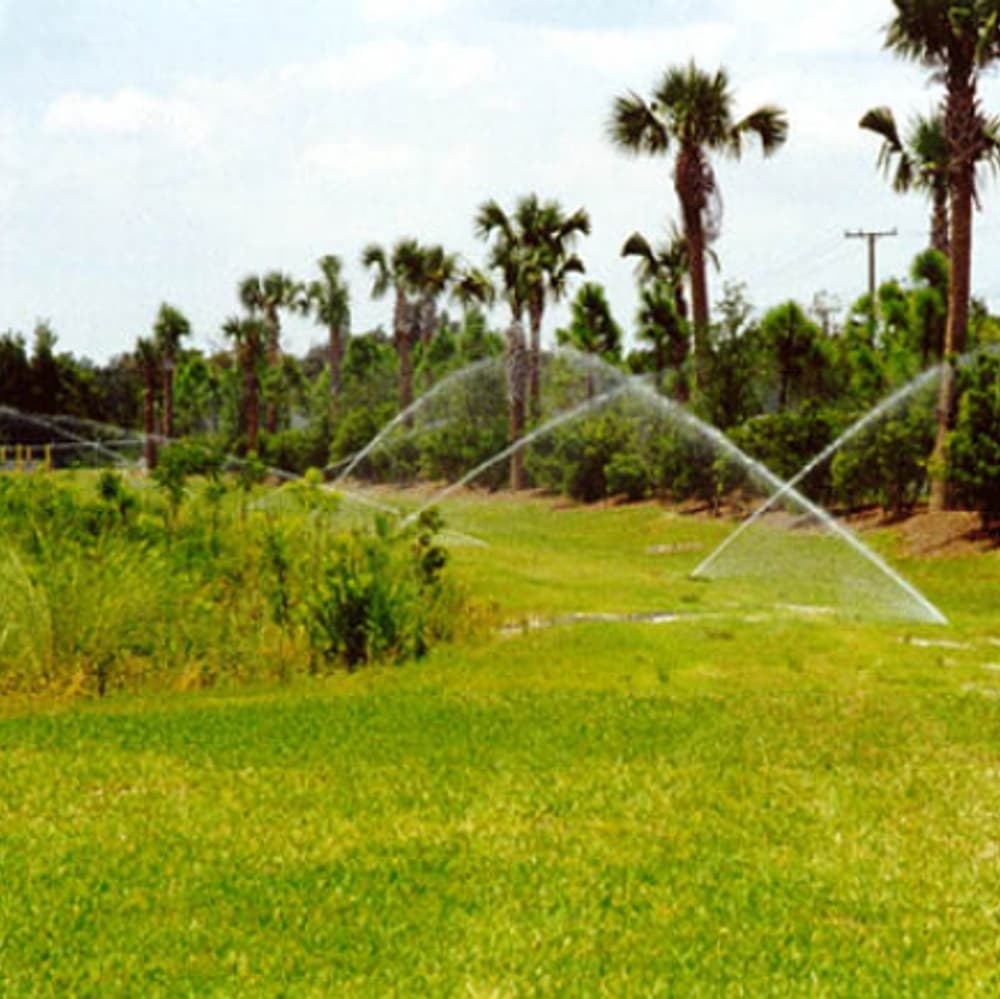 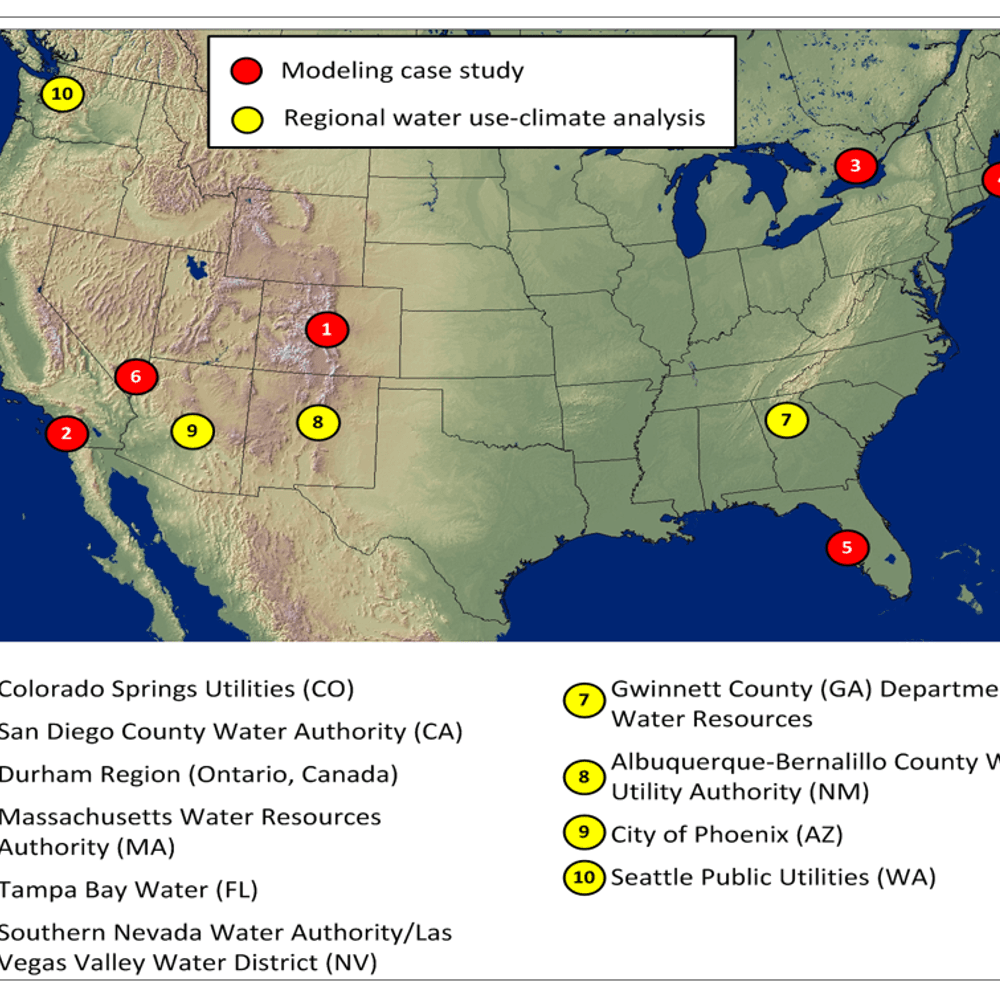 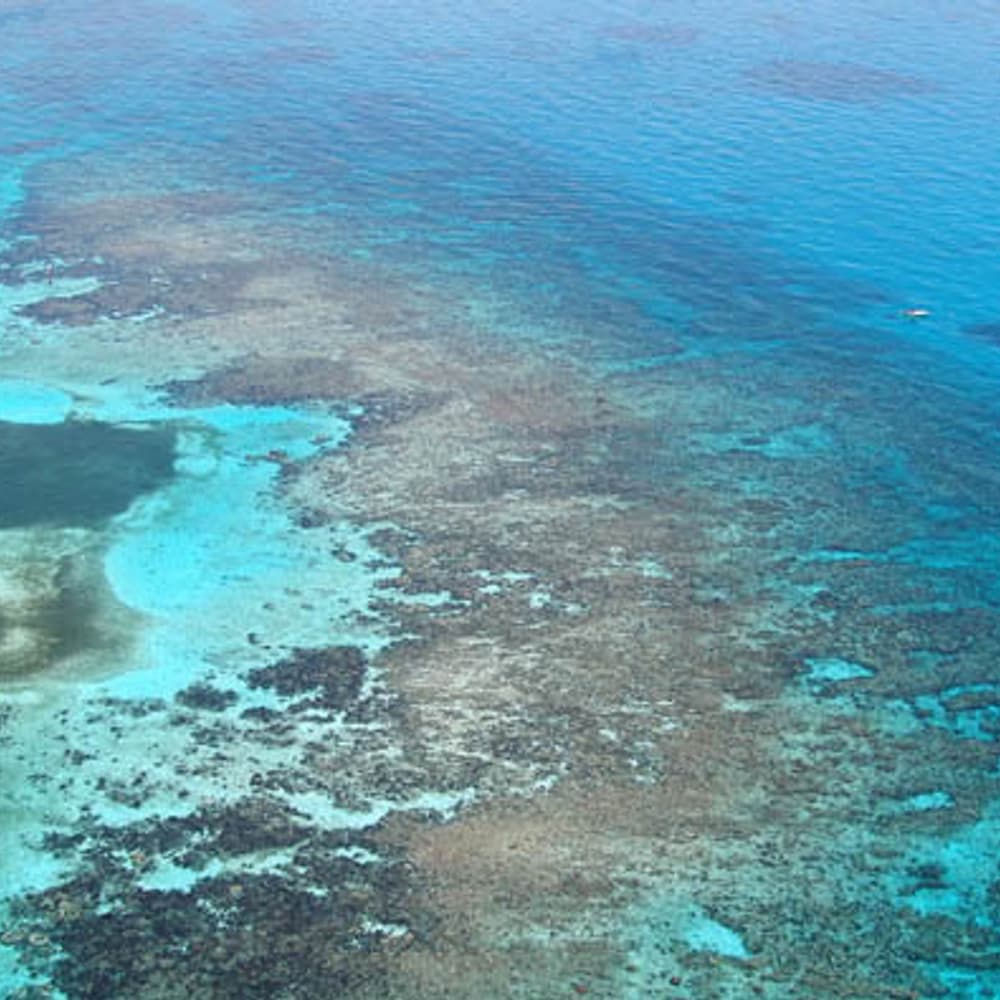 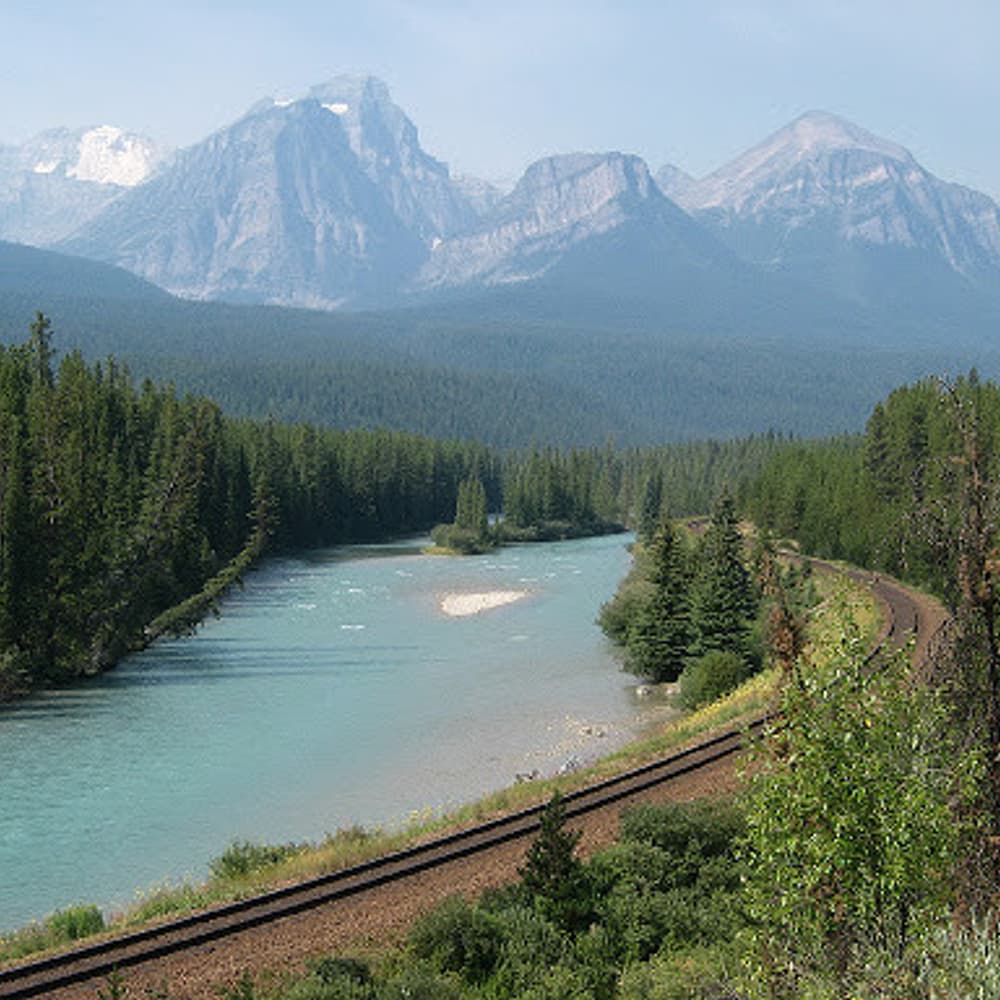 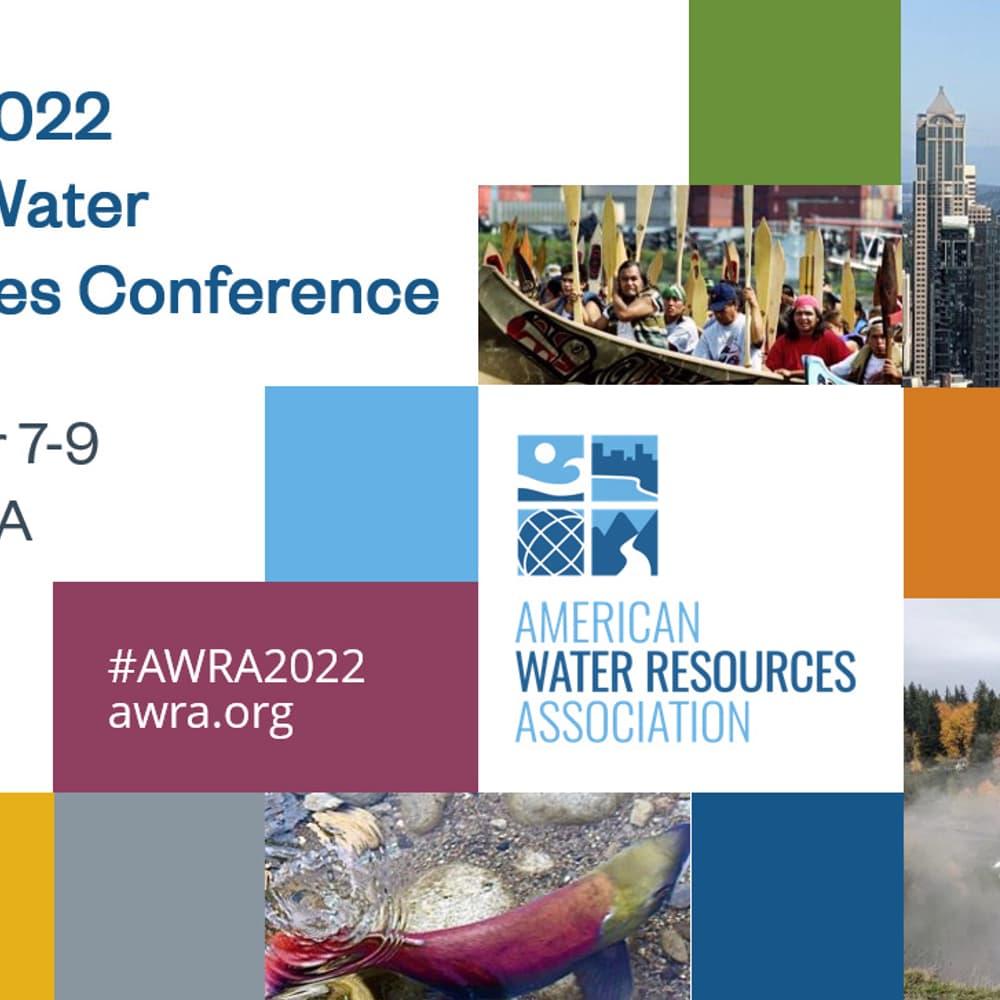 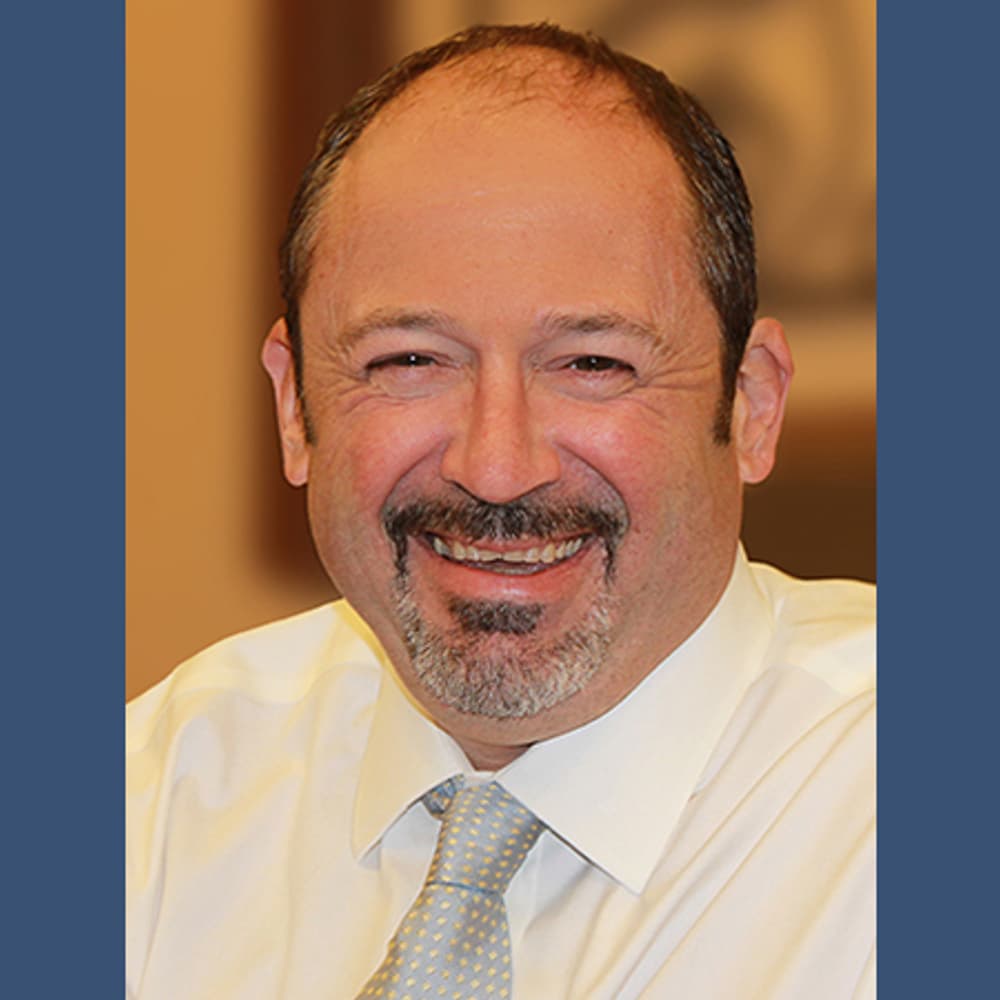 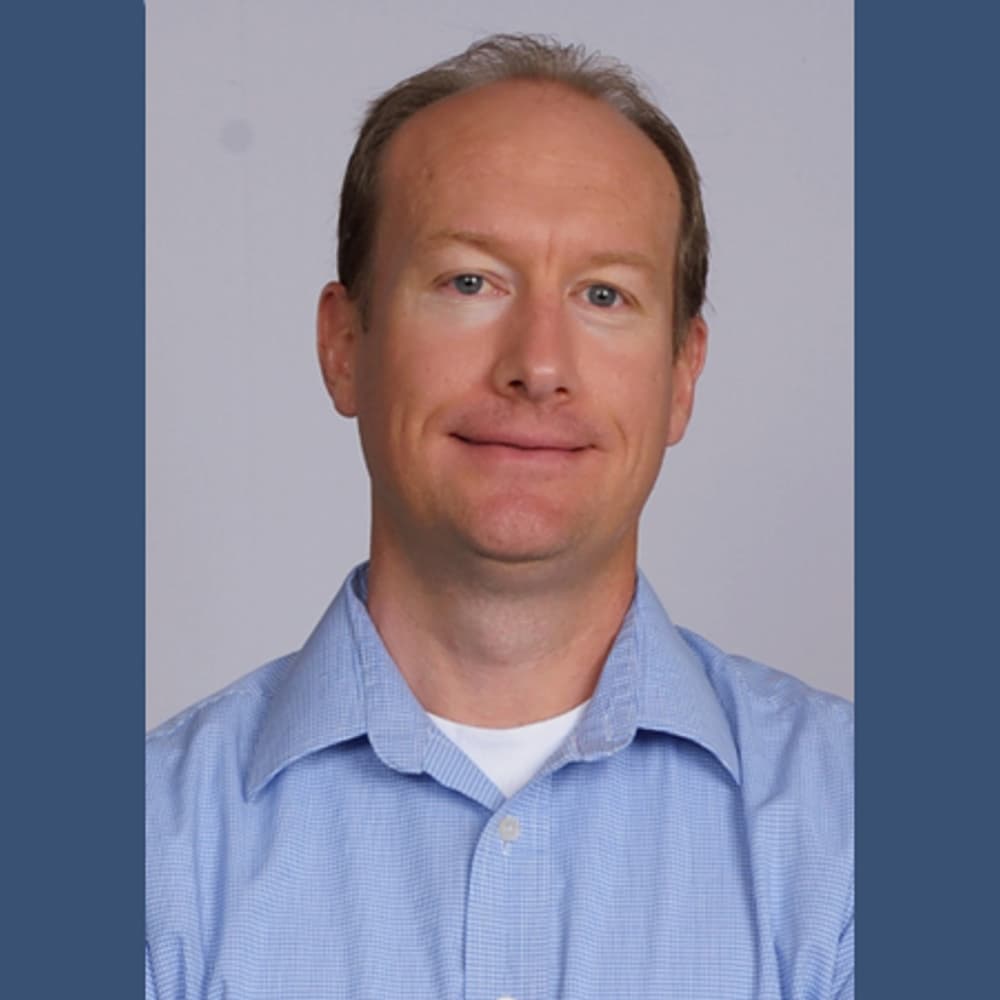 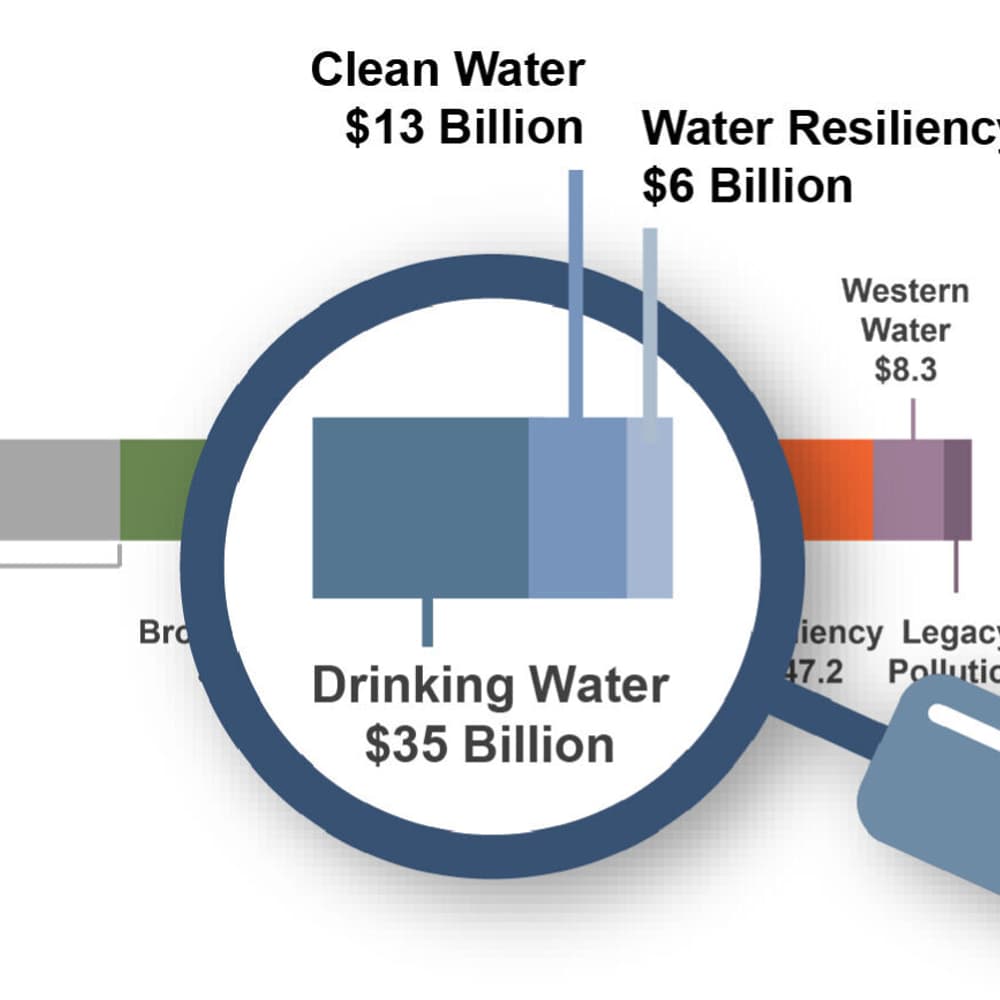 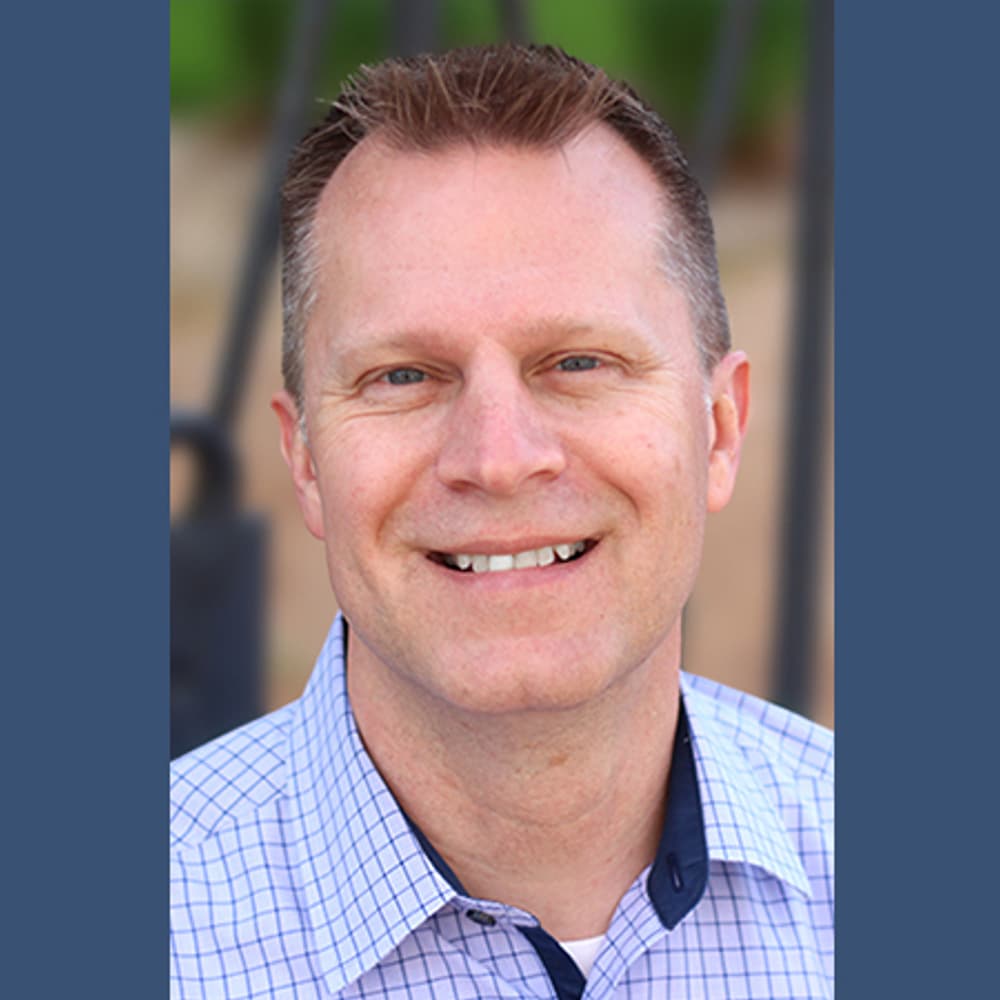 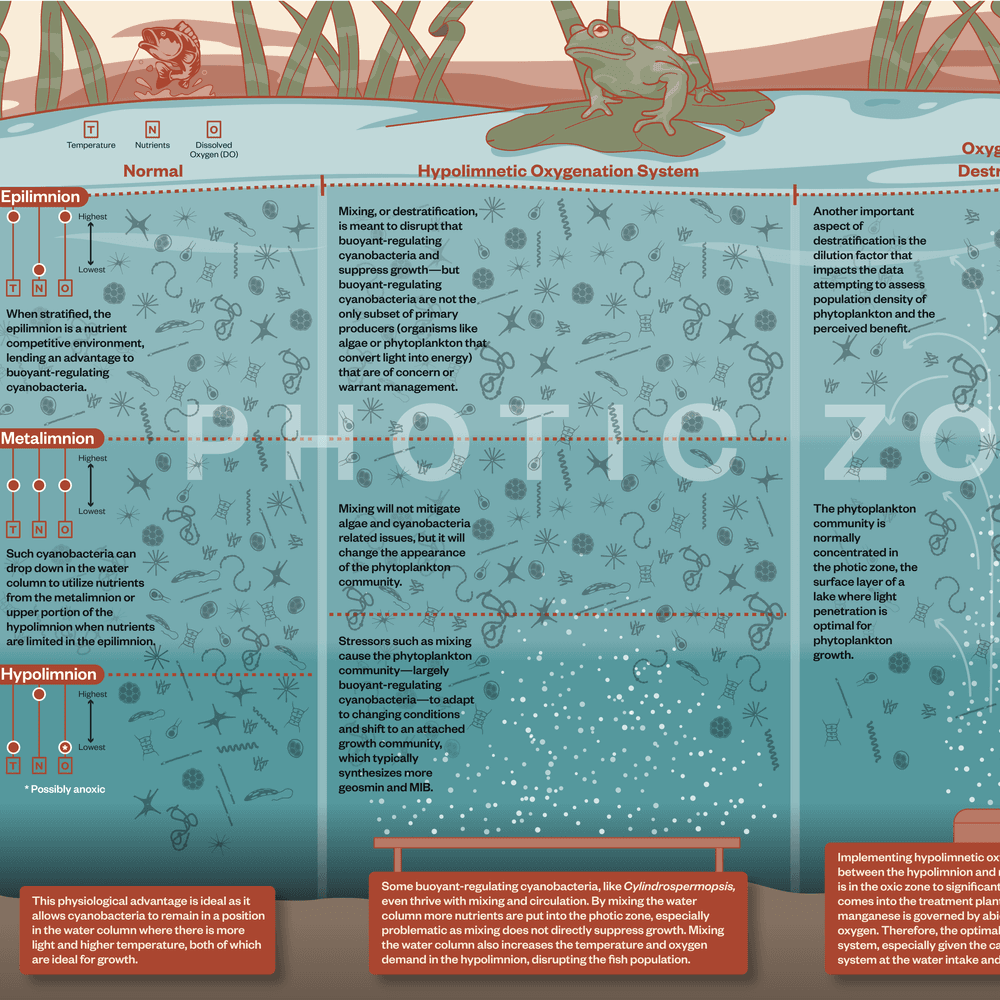 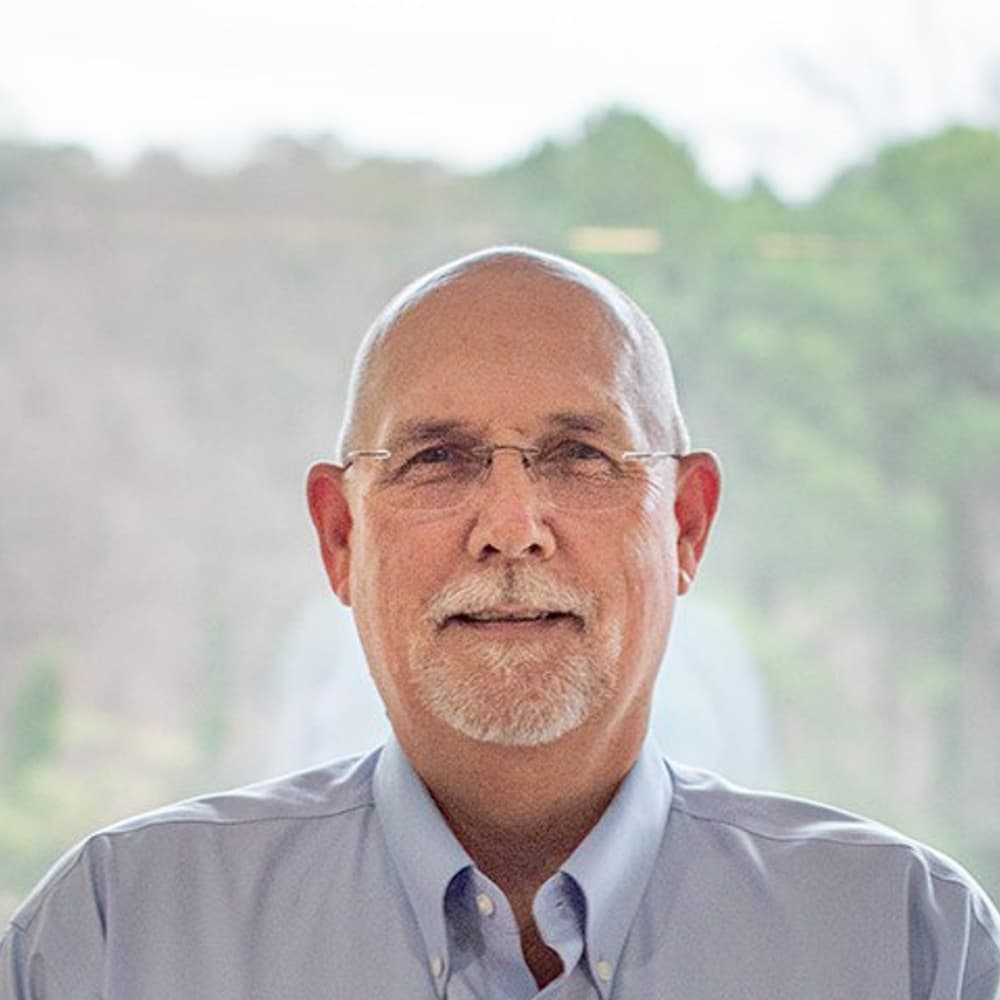 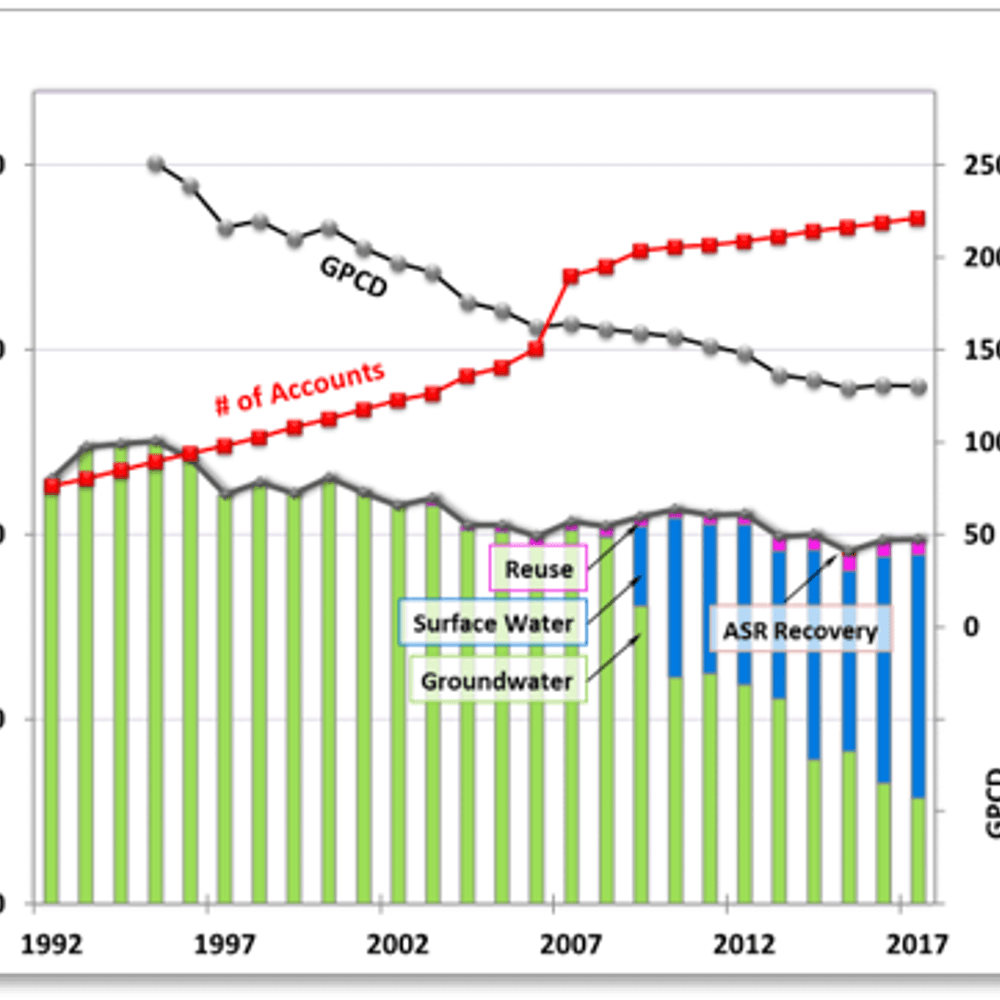 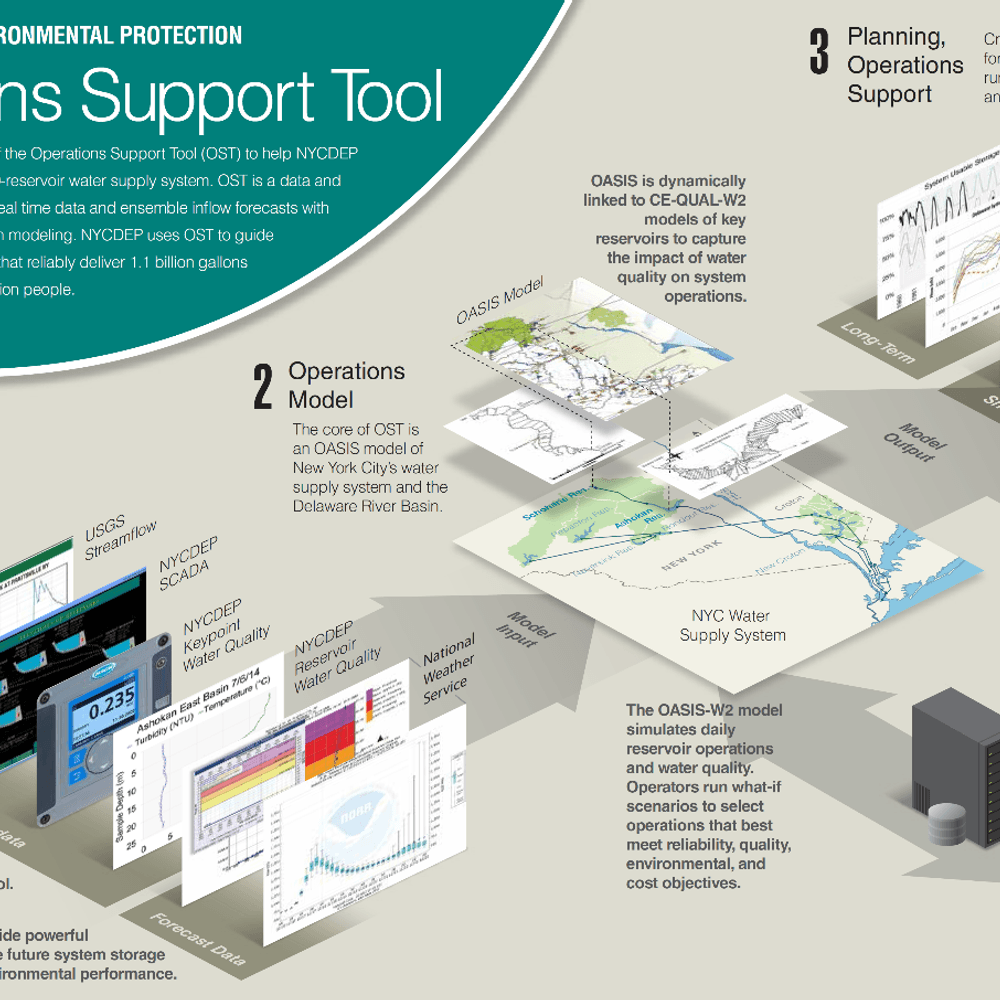 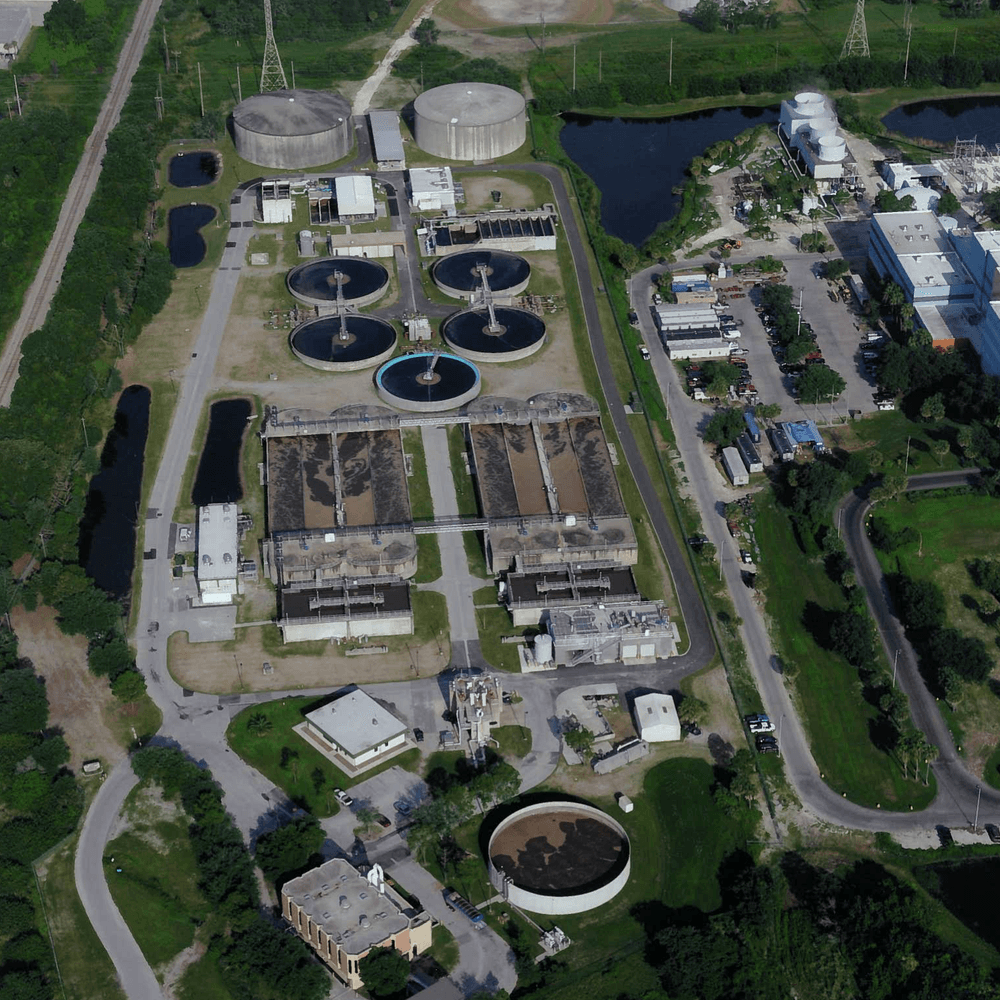 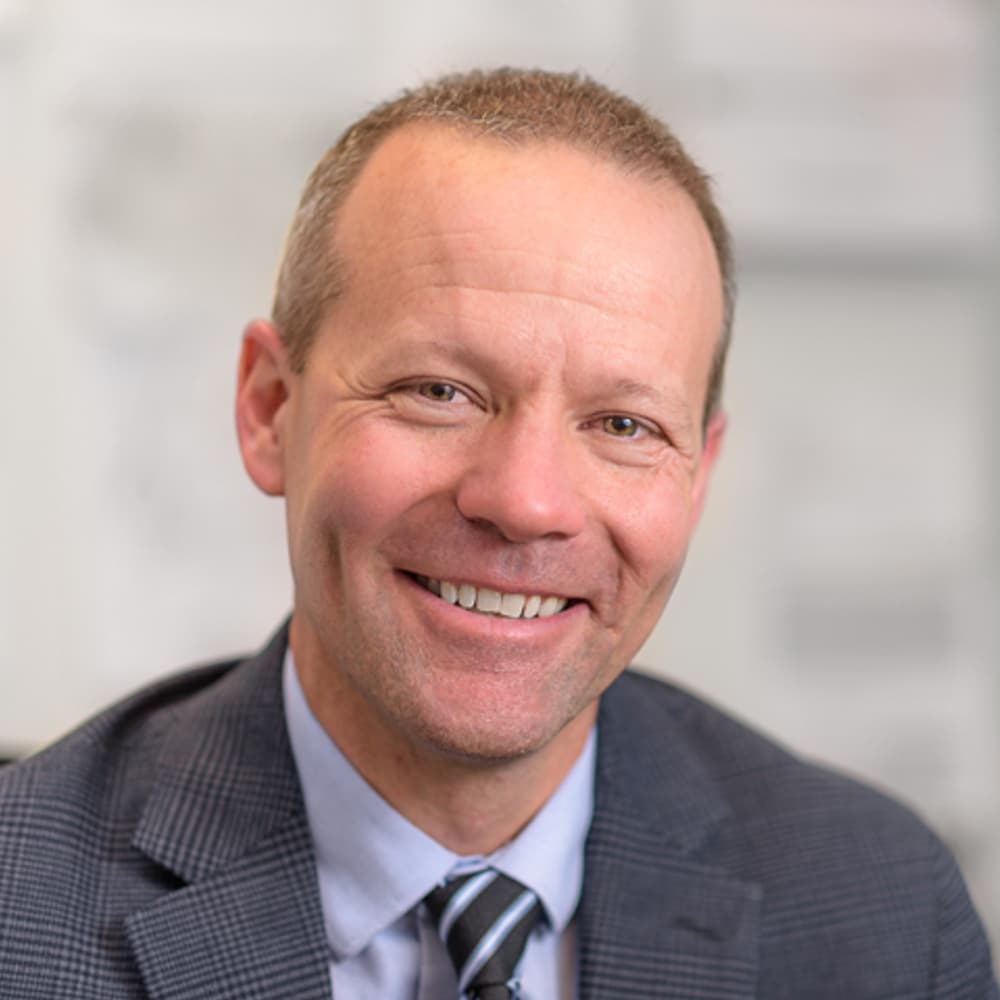