In 2014, EBMUD elected to develop a computational fluid dynamics (CFD) model of the PFPO secondary clarifiers to understand the existing clarifier performance, determine the existing clarifier capacity, and identify modifications to the internal structures that should be incorporated into the impending upgrades. Extensive CFD modeling has been performed on center feed peripheral overflow type secondary clarifiers. However, the literature on CFD modeling of PFPO clarifiers is very limited, and to the knowledge of the authors, similar work where a full-scale validation of the modeling results has not been conducted. This paper will present a case study where the CFD model was calibrated, used to predict performance before and after proposed modifications, and the successful implementation and validation of the actual clarifier rehabilitation.

Initial field testing to support the CFD model development occurred in October 2014 and included stress testing, determining sludge settleability and flocculation kinetics, and dye studies. The clarifiers were subjected to a range of surface overflow rates (SOR) over the testing period. Effluent quality did not experience a dramatic decline despite higher flow rates during stress testing. The design peak SOR of the secondary clarifiers, assuming all units in service, is 910 gpd/ft2. SORs higher than design peak were sustained during stress testing for both the A and B sides; the average effluent total suspended solids during stressed conditions was 22 mg/L and 20 mg/L for A side and B side, respectively.

While Clarifier 1 showed similar effluent quality to other clarifiers during testing, this clarifier experienced a higher degree of short-circuiting and higher blankets compared to other clarifiers. This behavior is associated with a lack of target baffles; it was later confirmed that approximately 95% of its target baffles underneath the influent orifices were missing.

Based on field testing results Hazen developed a 2Dc model of the 12 PFPO secondary clarifiers. The CFD model validation and calibration indicated the presence of strong density currents in the clarifiers as noted in field observations. The existing skirt baffle is too short to control the density currents within the clarifier. CFD model analysis indicated that the optimal skirt baffle length is 30-inches below the bottom of the effluent trough.

In 2017 EBMUD designed and implemented modifications to Clarifiers 1 and 10 based on field testing observations and CFD analysis of the existing clarifiers. Subsequent to the modifications, EBMUD noted qualitative improvement in the modified clarifiers.

In addition to the internal modifications, EBMUD began replacement of the individual clarifier effluent flow meters that are used to control the MLSS influent to the clarifiers. The new flow meters are factory calibrated whereas the original flow meters’ calibration was often suspect.

In 2019, EBMUD chose to perform validation testing on the two modified clarifiers to quantify the performance improvements. This testing provided an opportunity to verify improvements and identify if the recommended design should be adjusted before upgrading the remaining ten unmodified clarifiers.

The testing shows that over a range of SORs, the modified Clarifier 1 performed significantly better than the unmodified Clarifier 1. Over baseline conditions Clarifier 1 effluent TSS improved from 24 mg/L to 10 mg/L. Over stress testing conditions effluent TSS improved from 22 mg/L to 11 mg/L. Modeling suggested that the recommended upgrades to the clarifiers would improve effluent quality by 25% but validation testing showed an improvement of ~30% (when comparing all clarifiers).

While there is minimal literature on CFD modeling of PFPO clarifiers, the study suggests that it can be done with great success. The original modeling resulted in recommended modifications to the existing clarifiers and predicted improvements of 25% in effluent quality. Validation testing after two clarifiers were modified proved the modifications were valuable and confirmed the original modeling results; the average improvement in effluent quality was observed to be 30%. The study shows that CFD modeling of PFPO clarifiers can successfully predict effluent TSS performance for improvements made to the clarifiers before they are made. 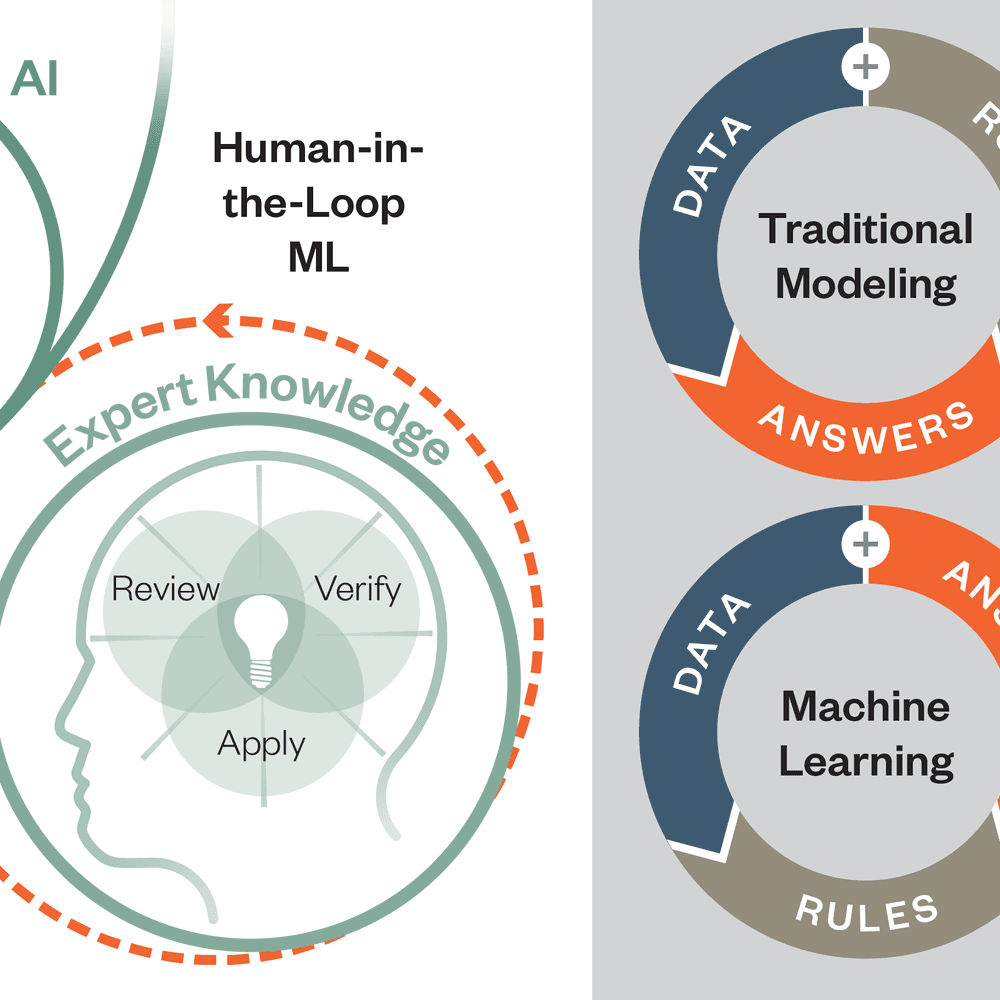 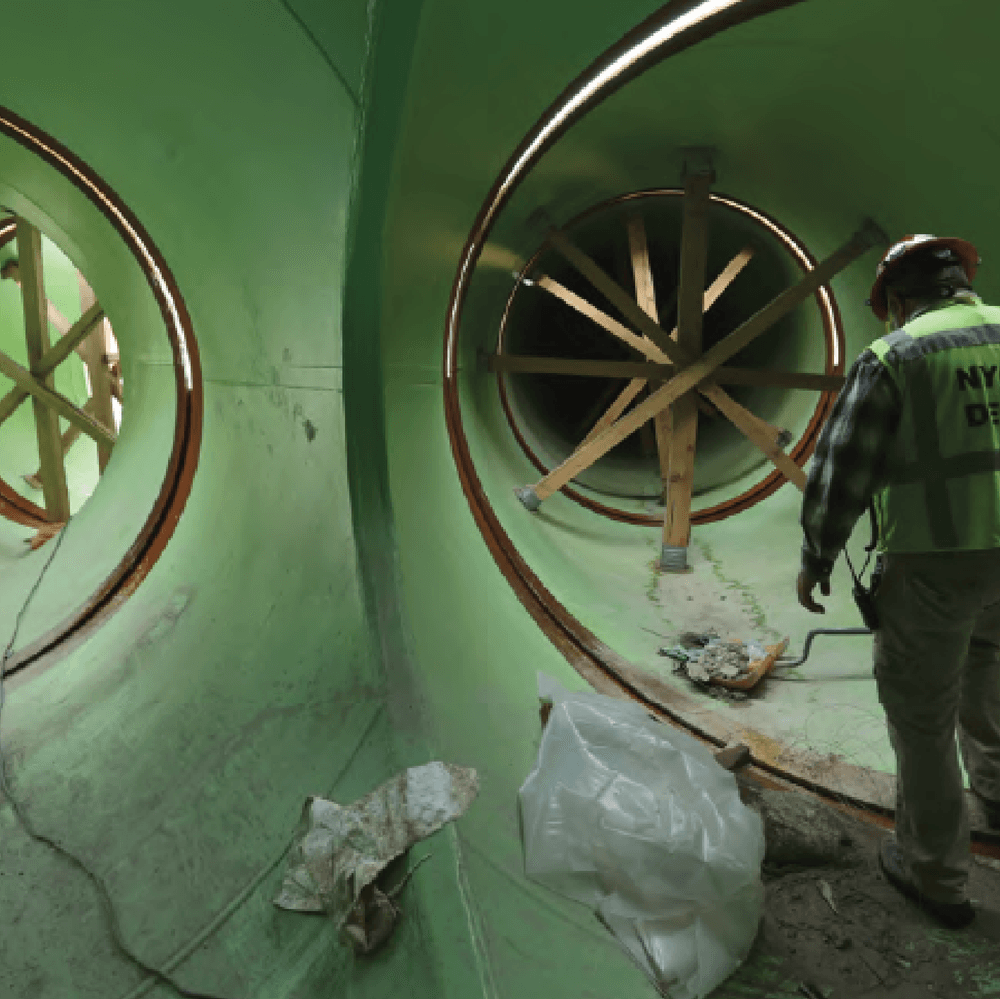 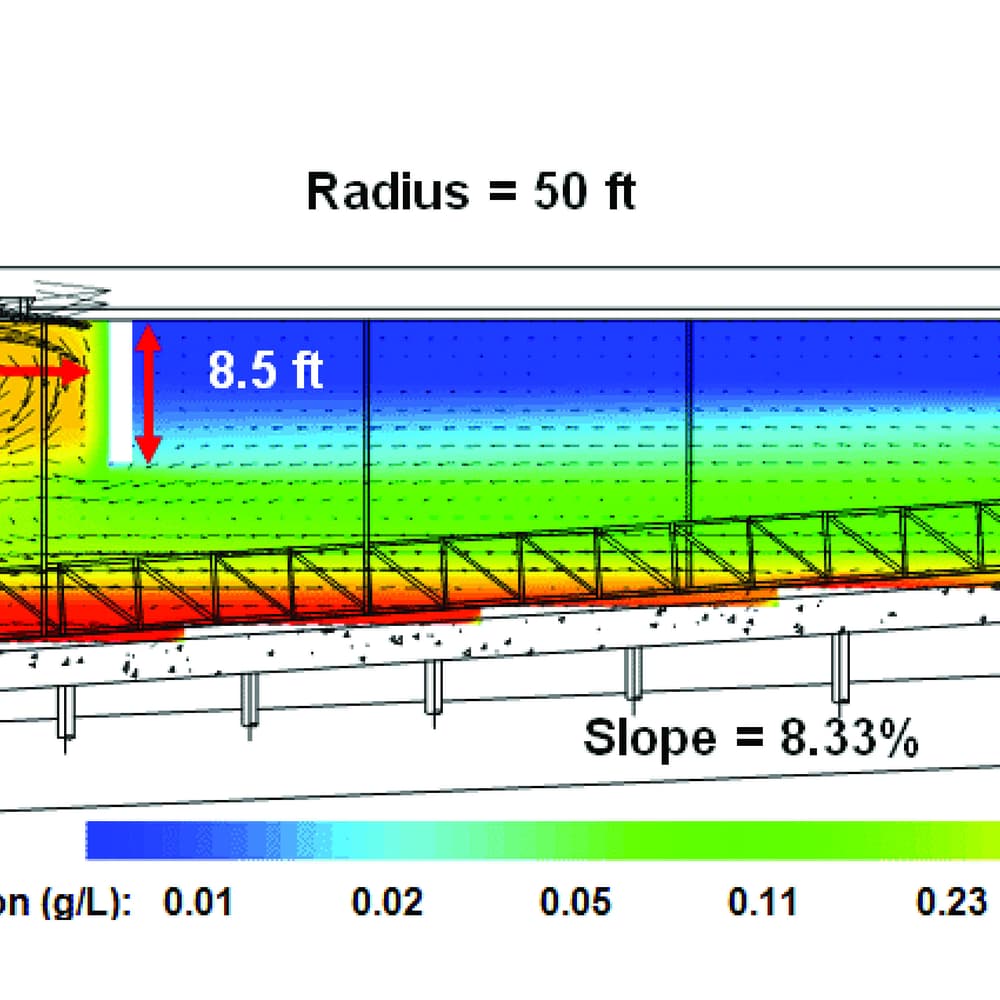 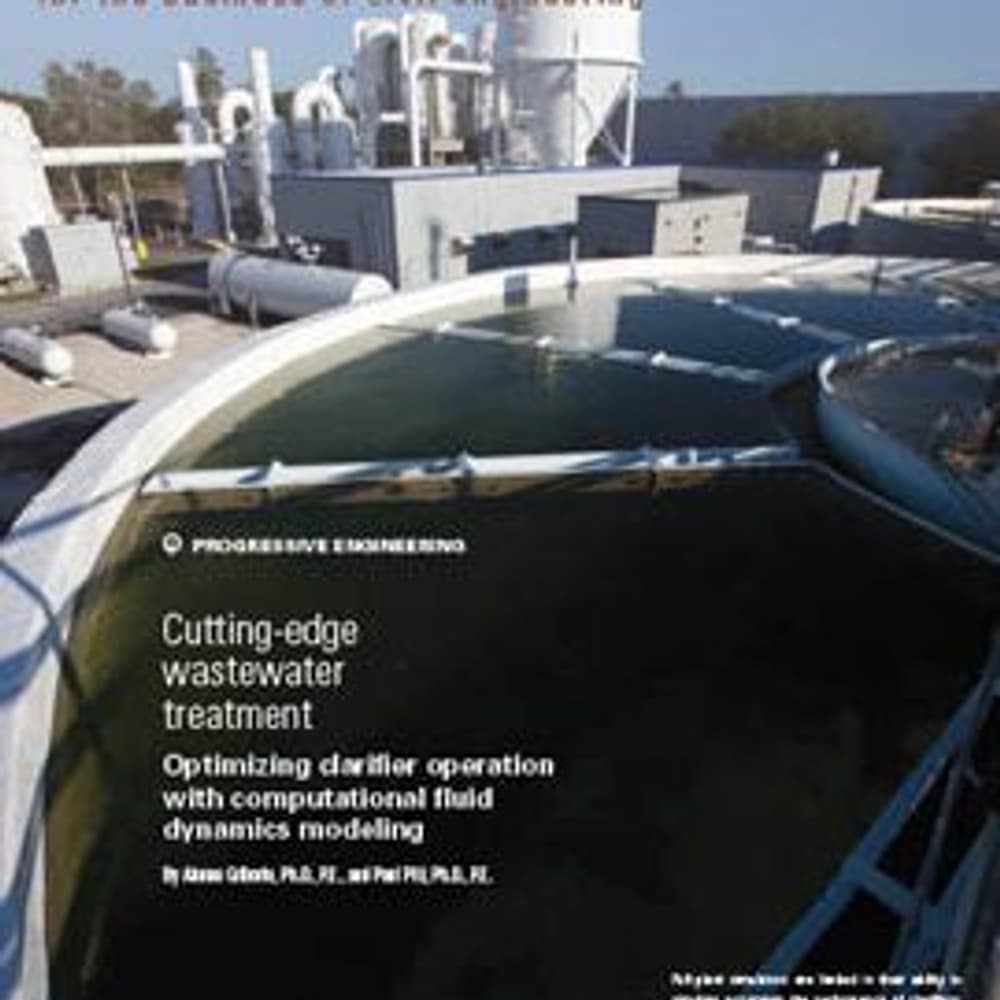 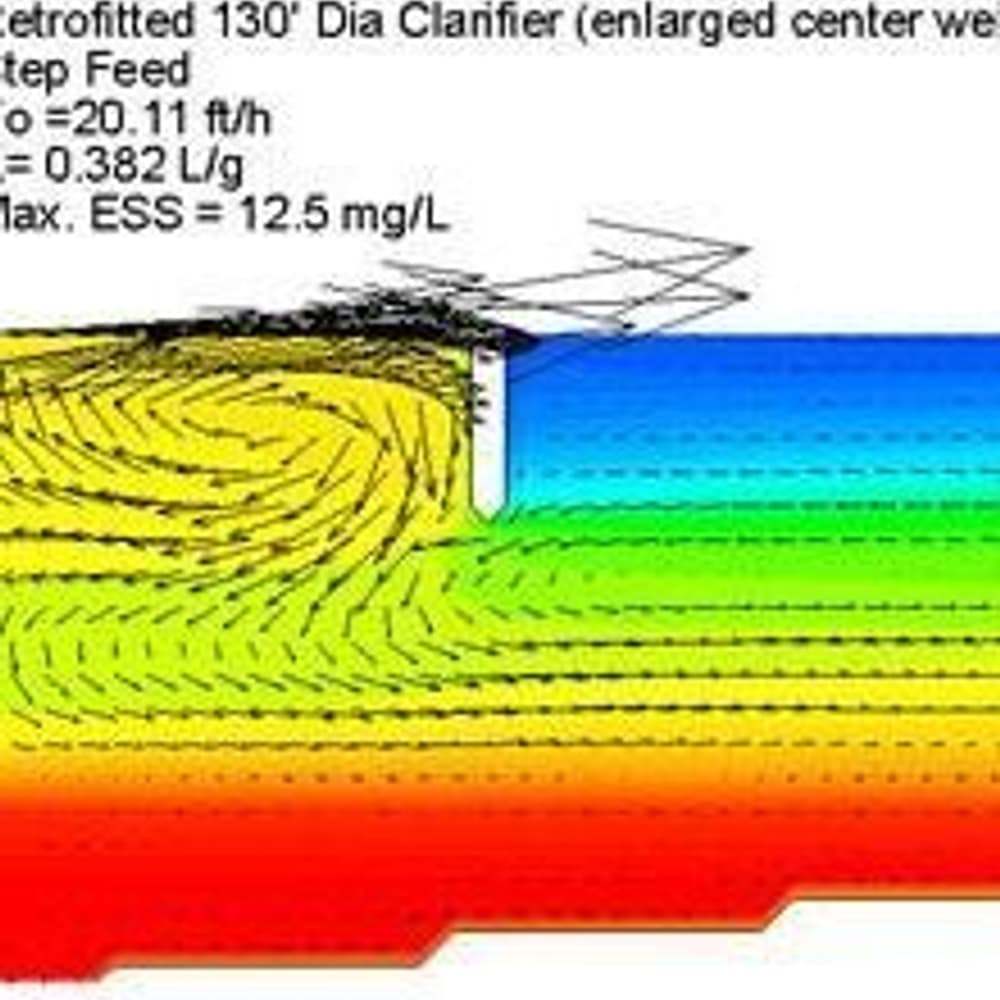 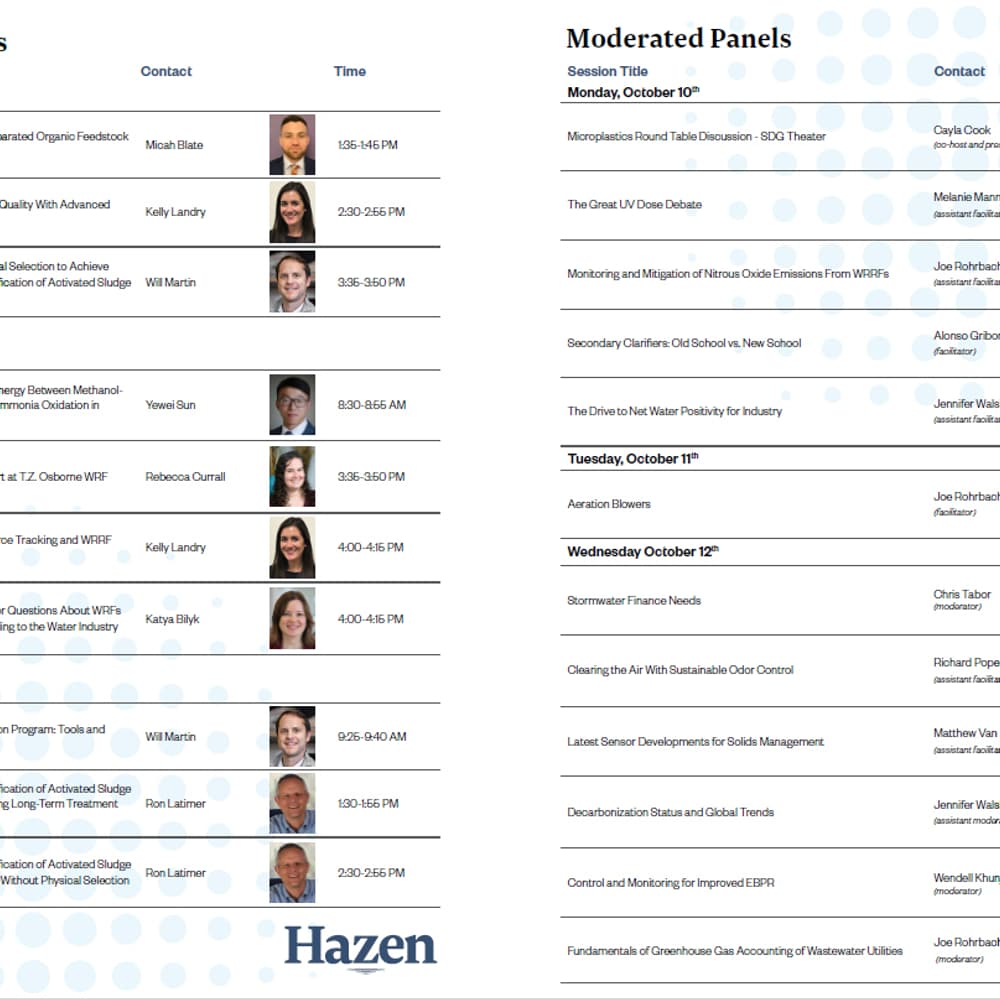 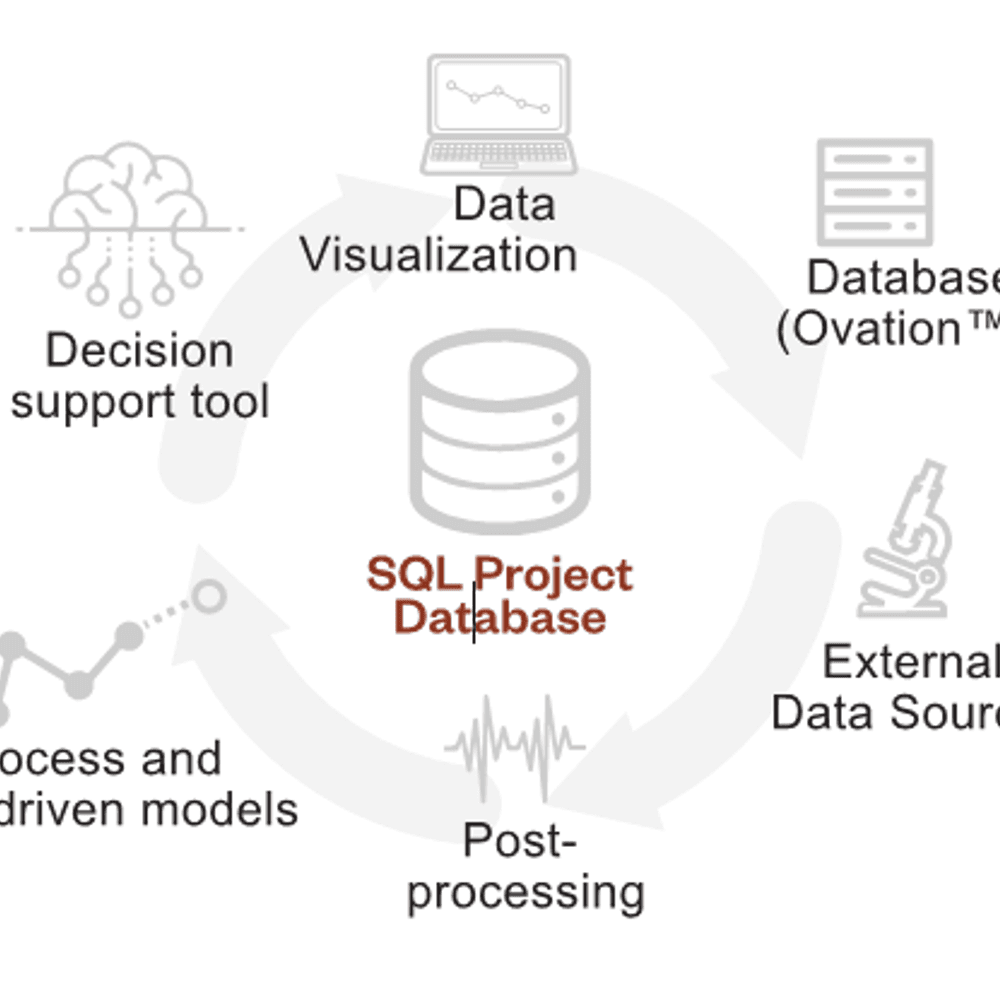 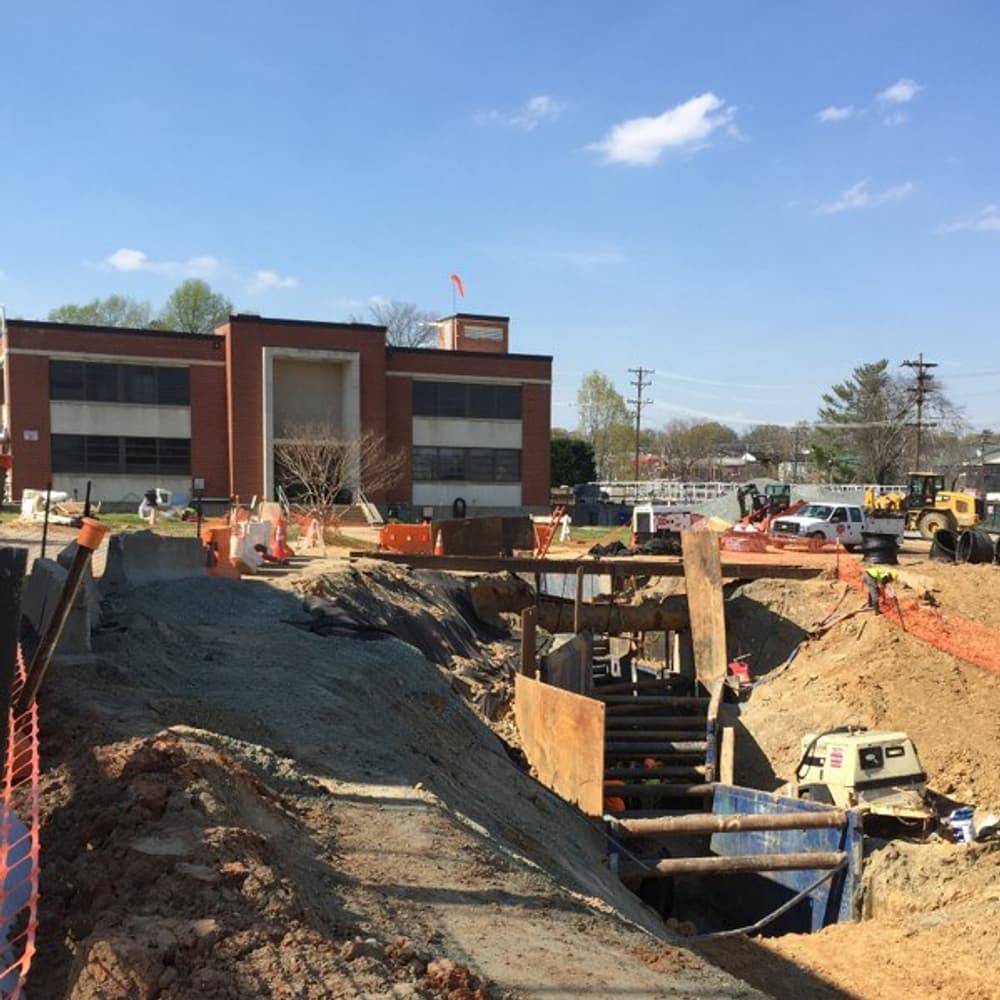 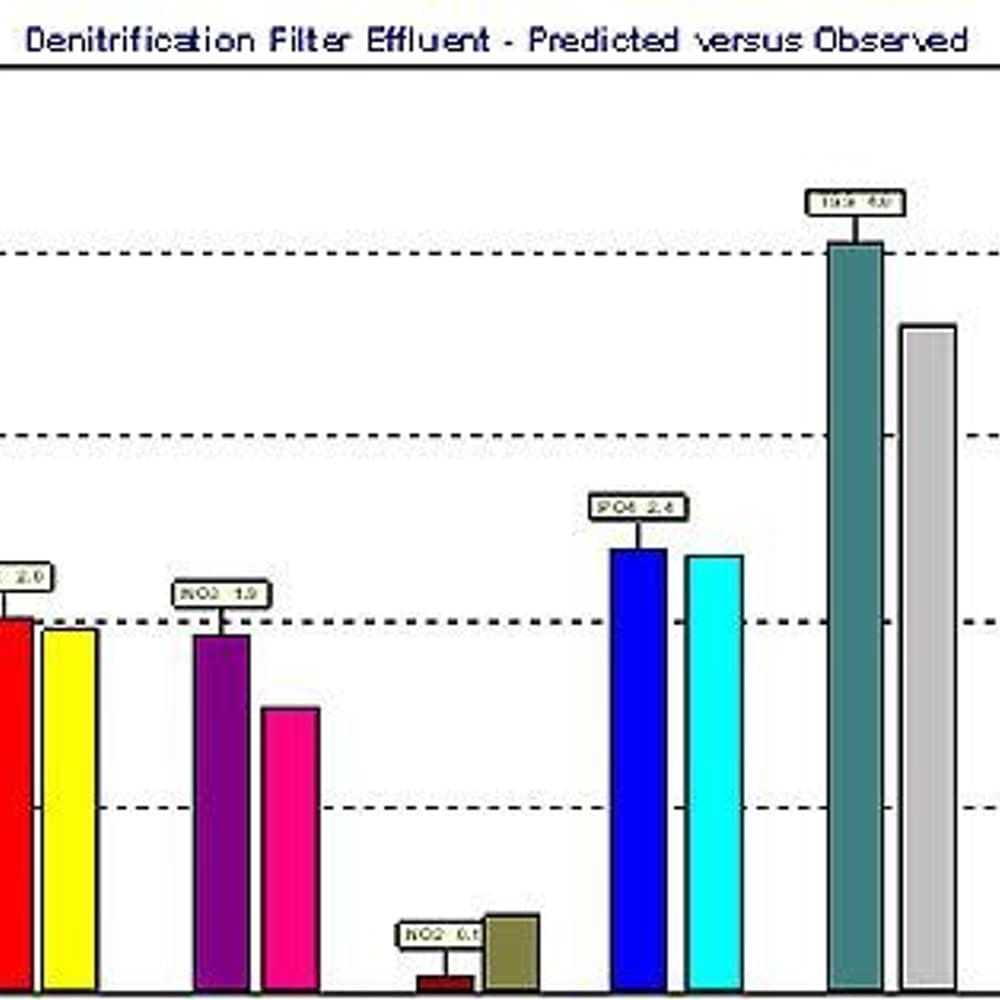