After passage in both houses of Congress, the $1.2 trillion bipartisan Infrastructure Investment and Jobs Act (IIJA or the Act) was signed into law by President Biden on Monday, November 15th. This legislation represents $550 billion of additional spending for infrastructure, including drinking water, wastewater/stormwater, and resiliency. Specifically, the Act includes a direct investment of over $55 billion of new appropriations into water, wastewater, and related resiliency projects over the next five years (FY 2022 – FY 2026) and represents the largest federal investment into these sectors since the construction grants program of the 1970s.

The largest water-related investments are over $22 billion for improvements to drinking water and clean water (wastewater and stormwater) under the current Drinking Water State Revolving Fund and Cleanwater State Revolving Funds, of which approximately $11 billion are required to be in the form of grants and/or principal forgiveness loans. Also provided is $15 billion (including over $7 billion in grants) to replace lead water pipes and private service lines, and another $9 billion in grants to address per- and polyfluoroalkyl substances (PFAS) and other emerging contaminants. Over $6 billion is included for western water infrastructure projects, and over $5 billion for water infrastructure resilience. Other notable provisions of the Act include investments in nature-based solutions (e.g., ecosystem restoration), water efficiency, water reuse, flood and drought programs, dam safety, and rural communities. The Act also seeks to address some of the historical inequities of previous infrastructure funding and policies that have disproportionately affected disadvantaged and underserved communities.

The funding represents a historic opportunity for many utilities to make needed additional investments in their infrastructure and their communities. The Act will provide funding for several “shovel ready” projects across the nation as well as infrastructure projects that still require significant planning and design. When evaluating funding options, utilities should bear in mind that this funding does include a significantly expanded Buy American clause, among others. As with other federal funding, covered projects will also be required to comply with permitting and environmental review requirements and prove conformance with federal laws and policies, such as the National Environmental Policy Act (NEPA), the Clean Water Act, the Clean Air Act, the Endangered Species Act, the National Historic Preservation Act, as applicable.

Funding will largely be distributed through the existing Drinking Water State Revolving Fund (DWSRF), Clean Water State Revolving Fund (CWSRF), and FEMA Hazard Mitigation programs such as Building Resilient Infrastructure and Communities (BRIC) program now in its second year. It is anticipated that funding will be available starting in mid-2022, so it is important for utilities to begin identifying and developing potential projects to fully leverage this once-in-a-generation opportunity. The provisions of the Act are subject to revision and further clarification based on additional guidance and rulemaking. Therefore, it is also highly recommended that utilities participate in this rulemaking process at the state and federal levels in the months to come. Hazen will be tracking this process carefully, and will post regular updates as they become available. 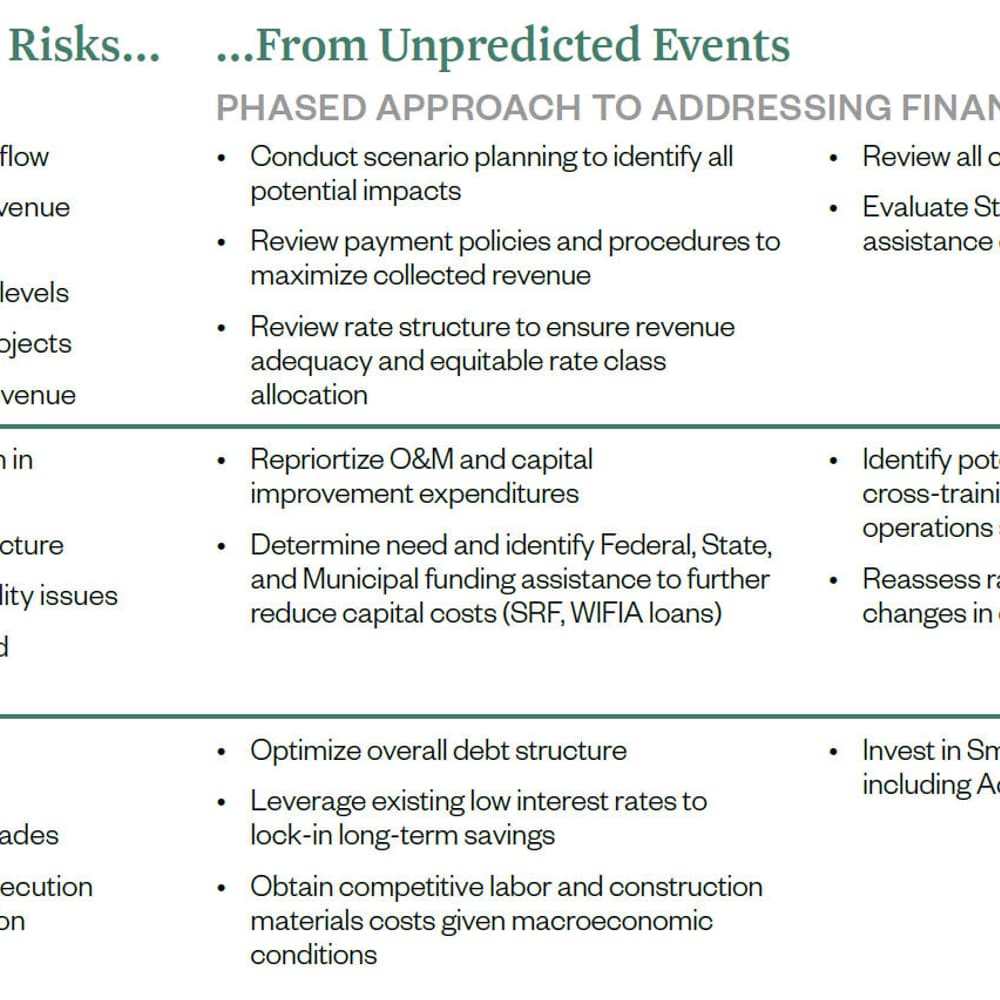 Maintaining Financial Resiliency During and After the COVID-19 Pandemic 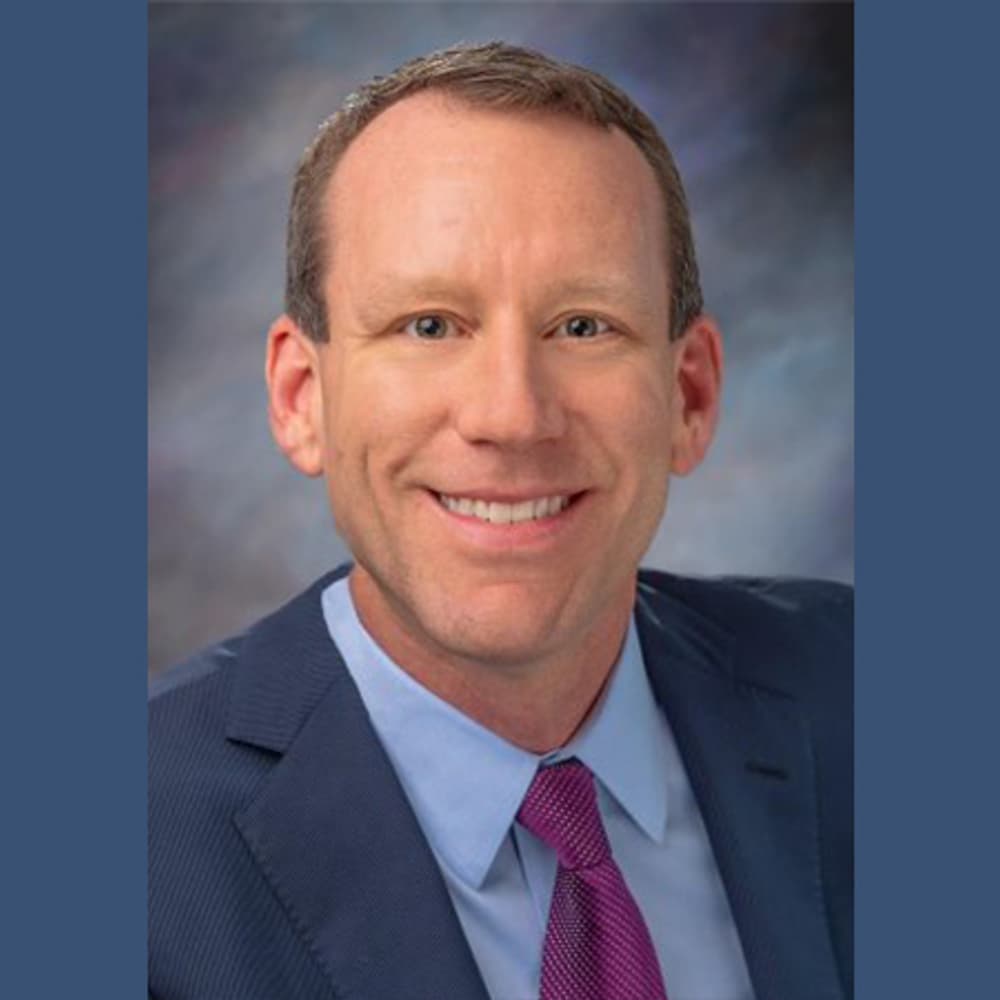 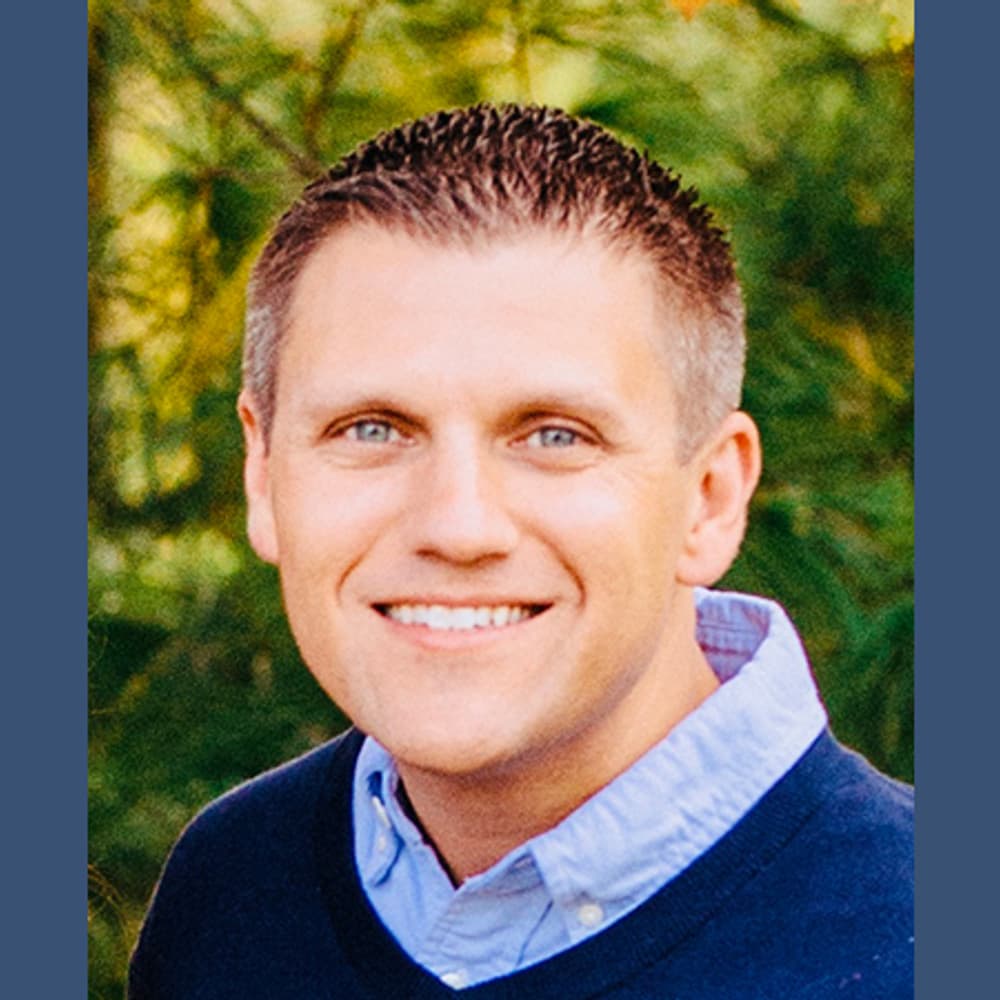 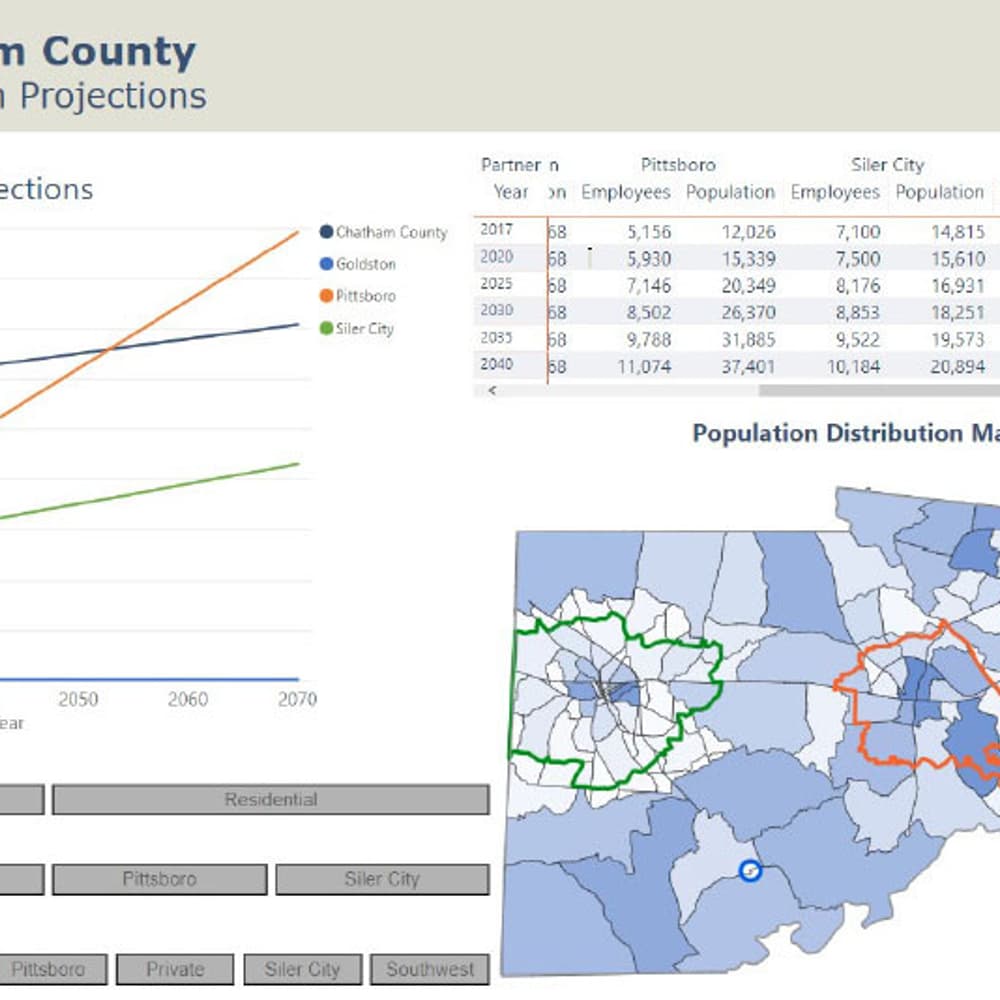 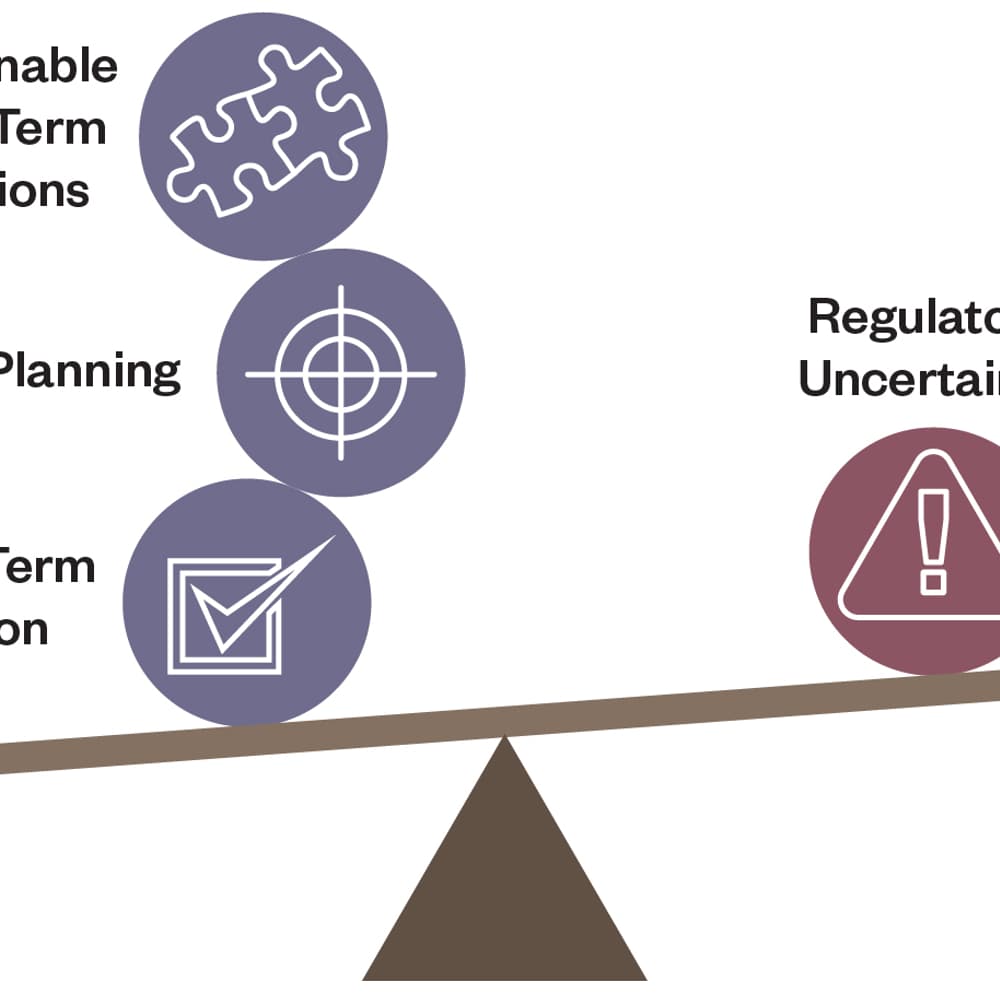 Engaging the Most Appropriate PFAS Strategies 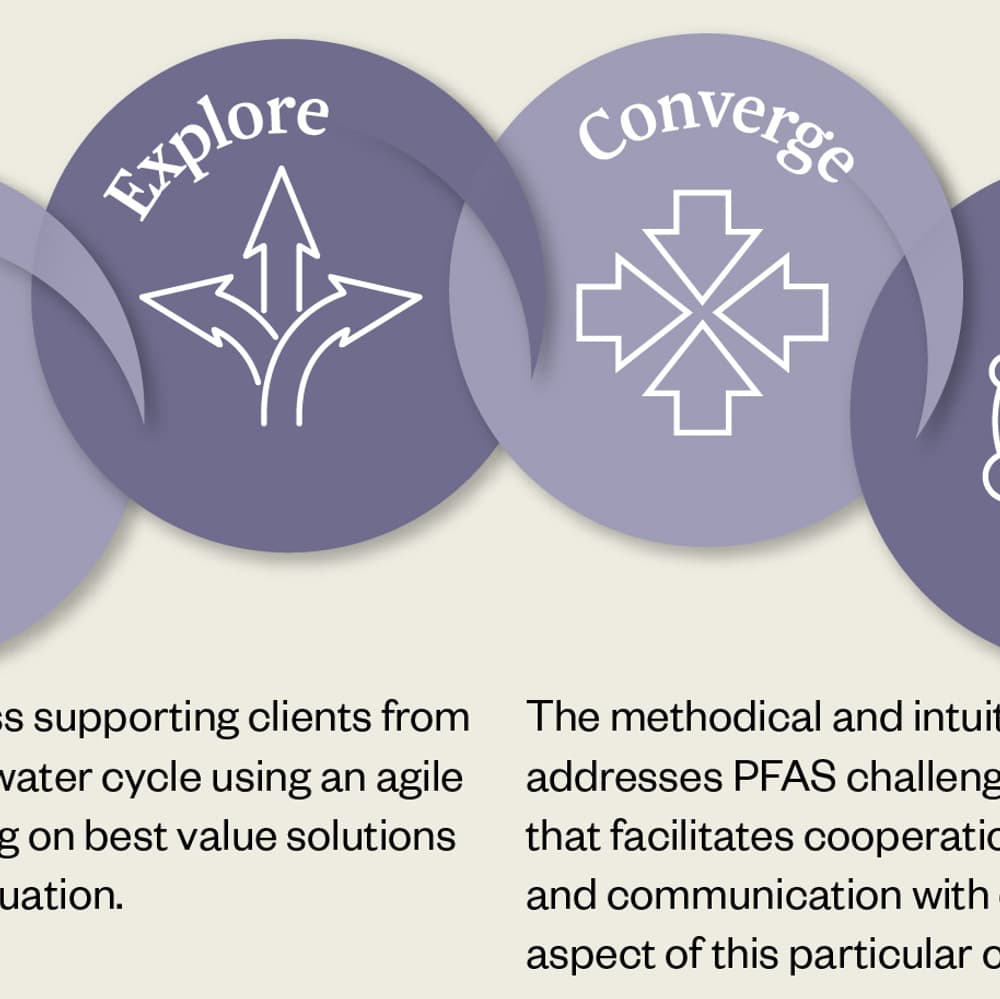 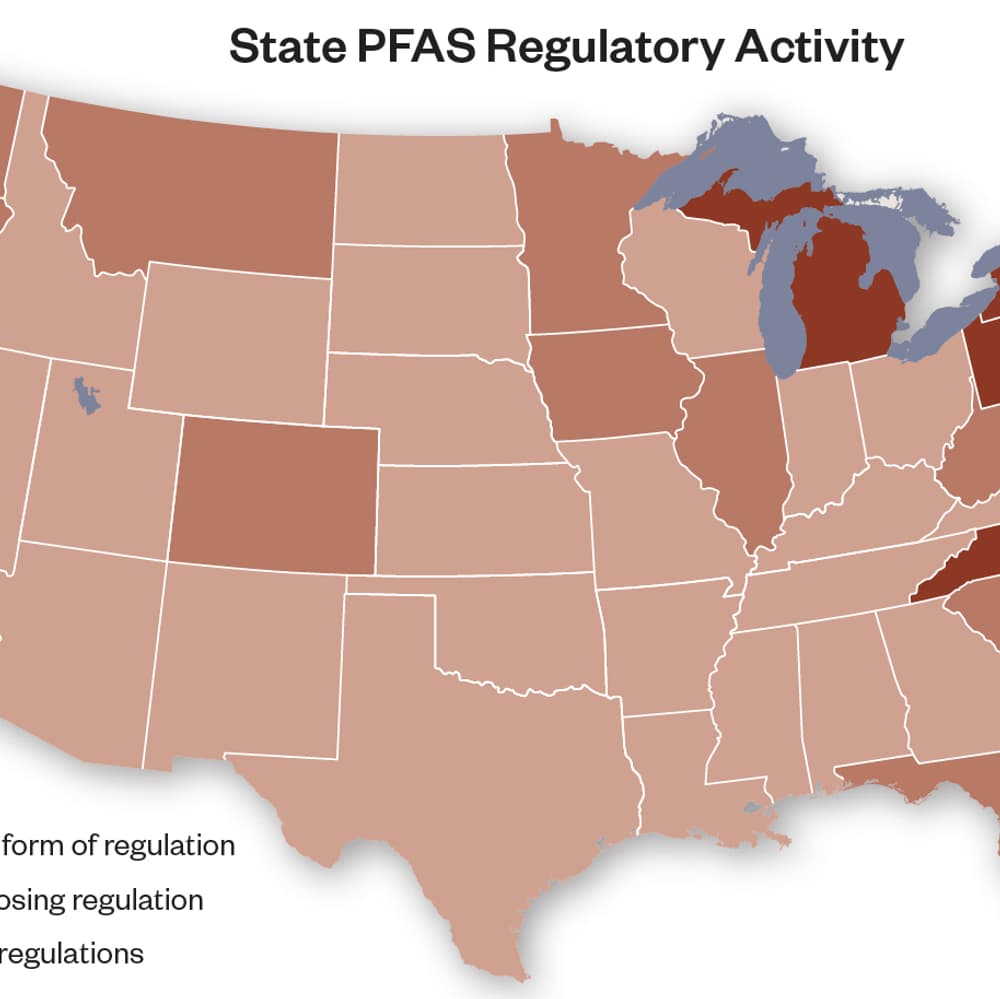 Comprehending the PFAS Challenges and Drivers 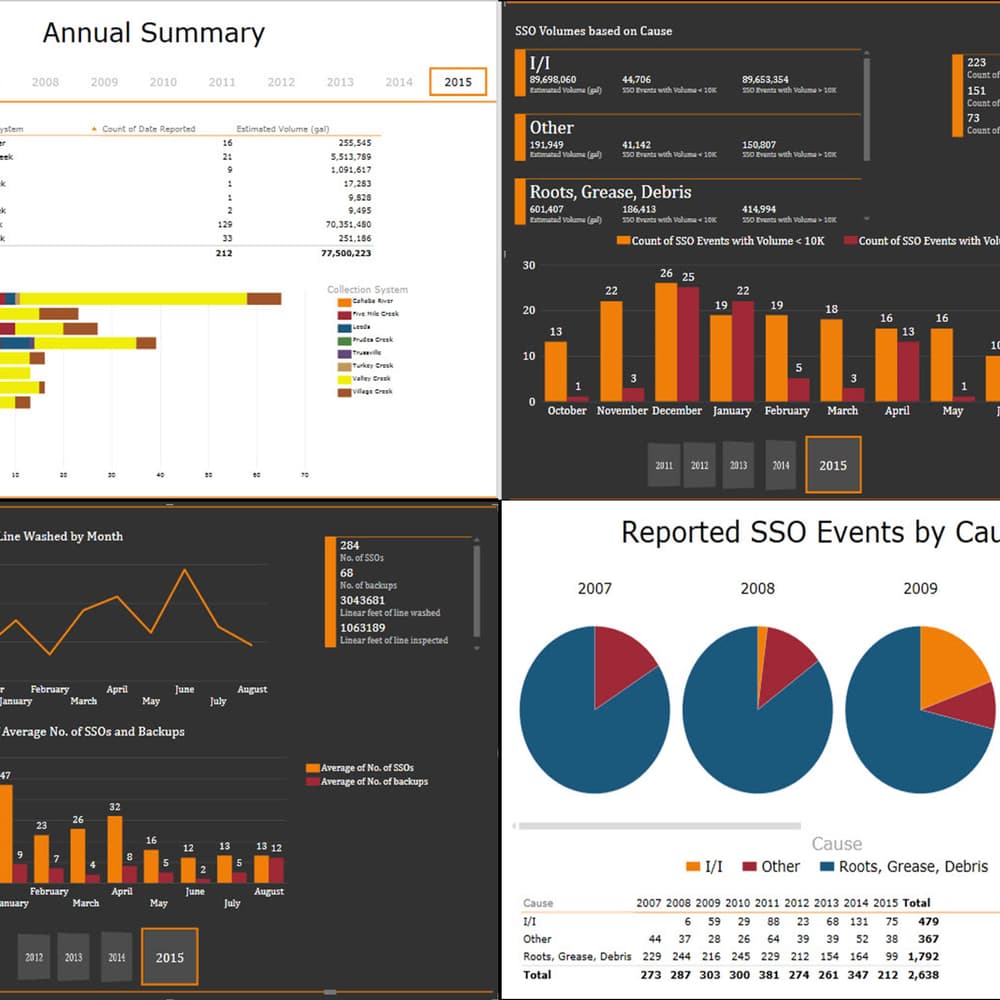 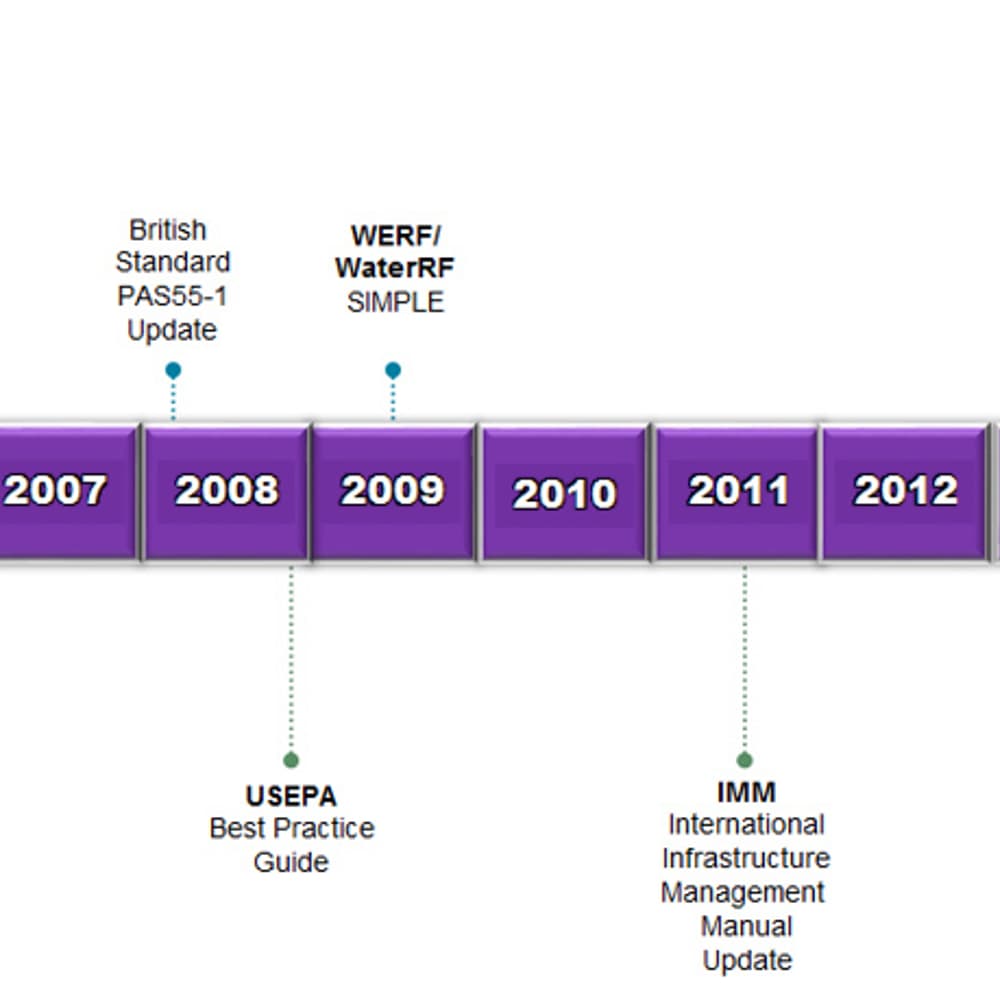 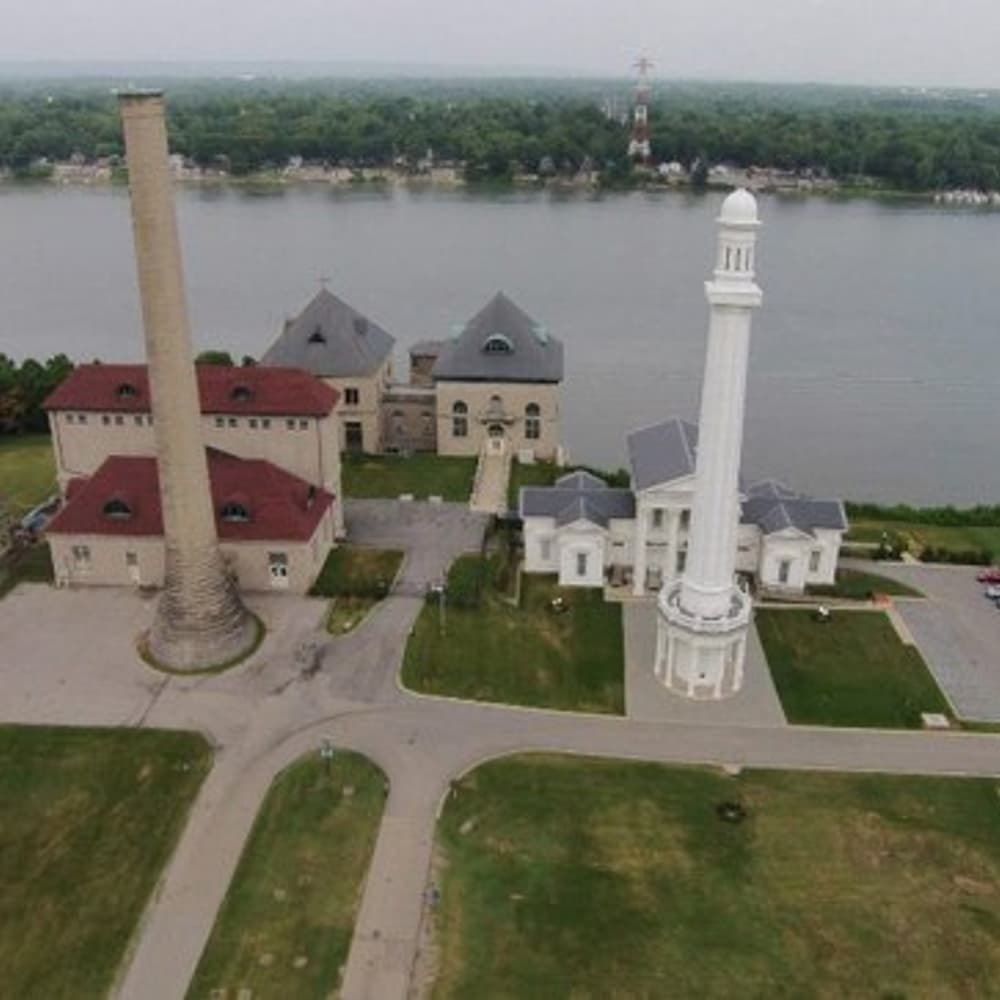 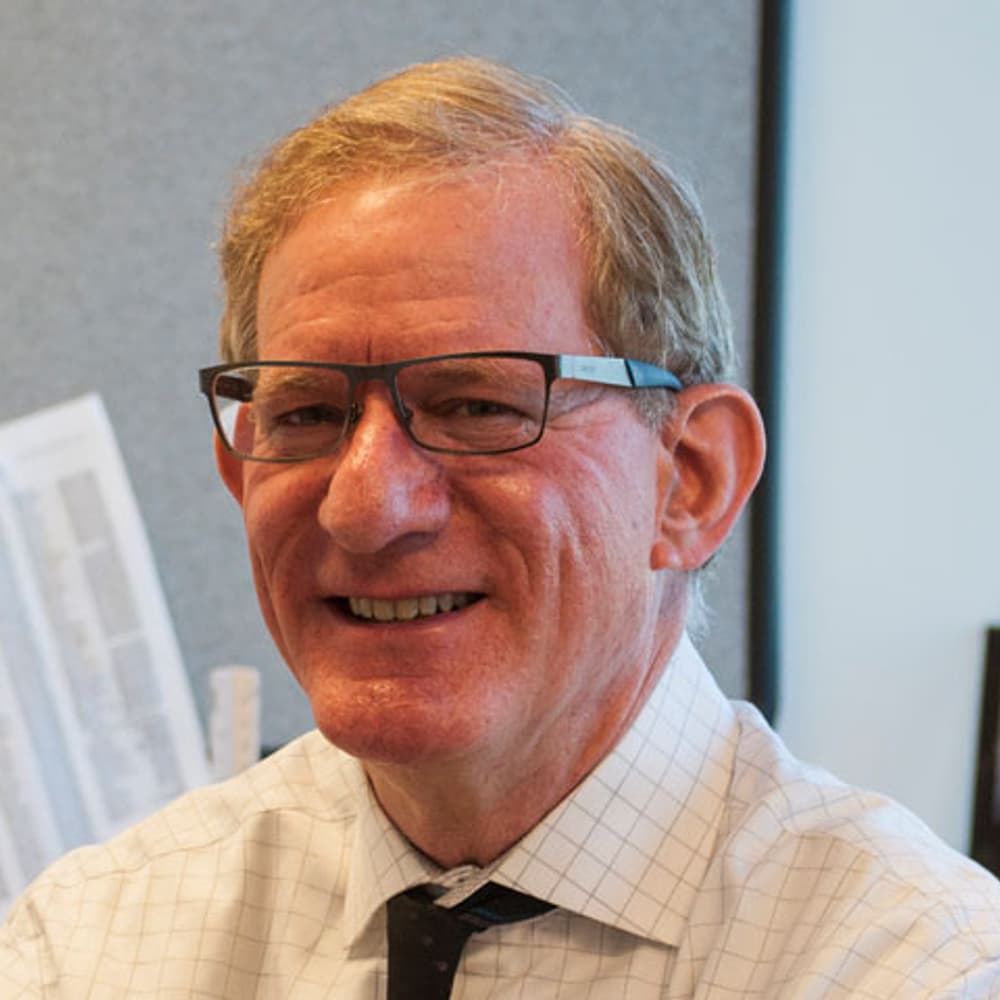