The New York City Nitrogen Program is a decade-long endeavor to reduce nitrogen discharges to the city's surrounding water bodies. Over 1 billion gallons of treatment capacity has been, or will be, upgraded to stepfeed Biological Nutrient Removal (BNR) over the course of the program in order to comply with strict effluent limits. The estimated capital cost for the BNR program is in excess of $1.5 Billion, and the upgrades will be implemented over a 30-year timeframe.

Faced with a future 2017 effluent total nitrogen discharge limit of just 44,325lbN/d (reduced from the original discharge of 108,375 lbN/d from 2009), the NYCDEP began implementing a series of BNR upgrades at four strategic East River WWTPs, including Bowery Bay (150 mgd), Hunts Point (200 mgd), Tallman Island (80 mgd), and Wards Island (275 mgd). Simultaneously, BNR upgrades are being implemented at several WWTPs located along Jamaica Bay, including 26th Ward (85 mgd) and Jamaica (100 mgd), and will be implemented in the future at Coney Island (110 mgd) and Rockaway (45 mgd). The future Jamaica Bay effluent TN discharge limits are performance based, and will be determined based on effluent quality over a year of BNR operations.

As BNR upgrades come online at the impacted WWTPs, operational training and field optimization are key to support the shifting operational paradigm that requires a finer level of process control. Over the next few years, supplemental carbon facilities will be completed and placed into service at six WWTPs; optimization of these facilities will be necessary to prevent a significant O&M cost burden from carbon overdosing while still ensuring permit compliance.

In preparation for BNR operations, operational training has been provided at each plant as it nears BNR construction completion. The goals of these training sessions are to provide a transition from secondary treatment to BNR operation, and ensure that operations are optimized from the start of BNR implementation to reduce effluent nitrogen. The interactive training sessions included:

Feedback from the training sessions, combined with plant specific operational procedures and process modeling were used to create a Standard Operational Procedure (SOP) for the main plant and the SCT for the plant process engineer to follow to implement BNR. The SOP gives detailed seasonal targets for:

It also provides target alkalinity and pH values, DO concentrations based on effluent ammonia concentrations, wet weather operational strategies to avoid solids losses, SCT operational targets (Internal Recycle, RAS flow, DO concentration, Caustic addition), and recovery strategies for situations when nitrification is compromised (cold weather, solids losses, etc.). The SOP is printed for the plant on a poster, which is hung in the process engineer's office for easy reference.

Results of BNR Training and Implementation

After training is conducted and the SOP is generated, additional support and follow-through has occurred between staff and consultants to optimize plant performance. Extensive plant data review, including effluent quality and operational settings, is conducted during regularly scheduled conference calls, and year-long field sampling efforts are provided by the consultant to supplement the data typically collected by the plant (i.e., nutrient profiles, flow distribution, microscopy).

As a result of the recent implementation of BNR at three of the six plants currently being upgraded (Hunts Point, Bowery Bay, and 26th Ward), effluent TN loads have dropped in both the East River and in Jamaica Bay. 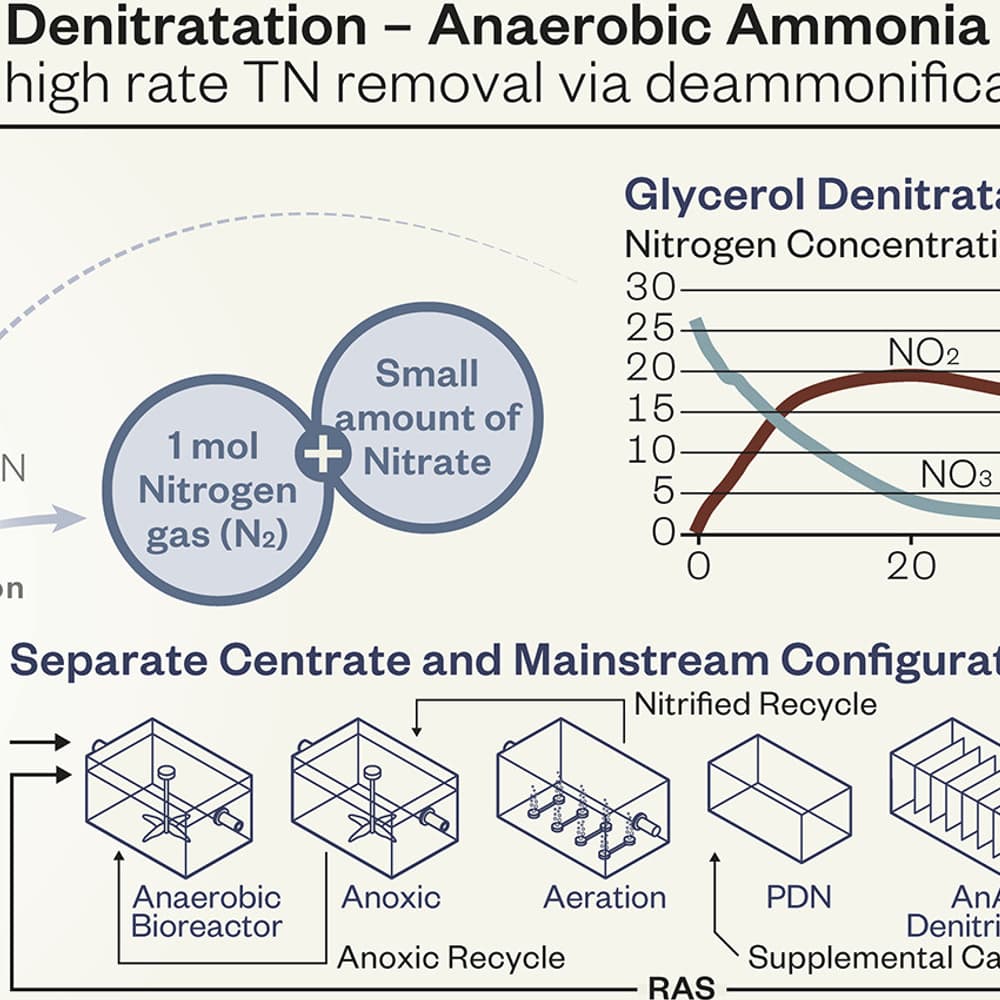 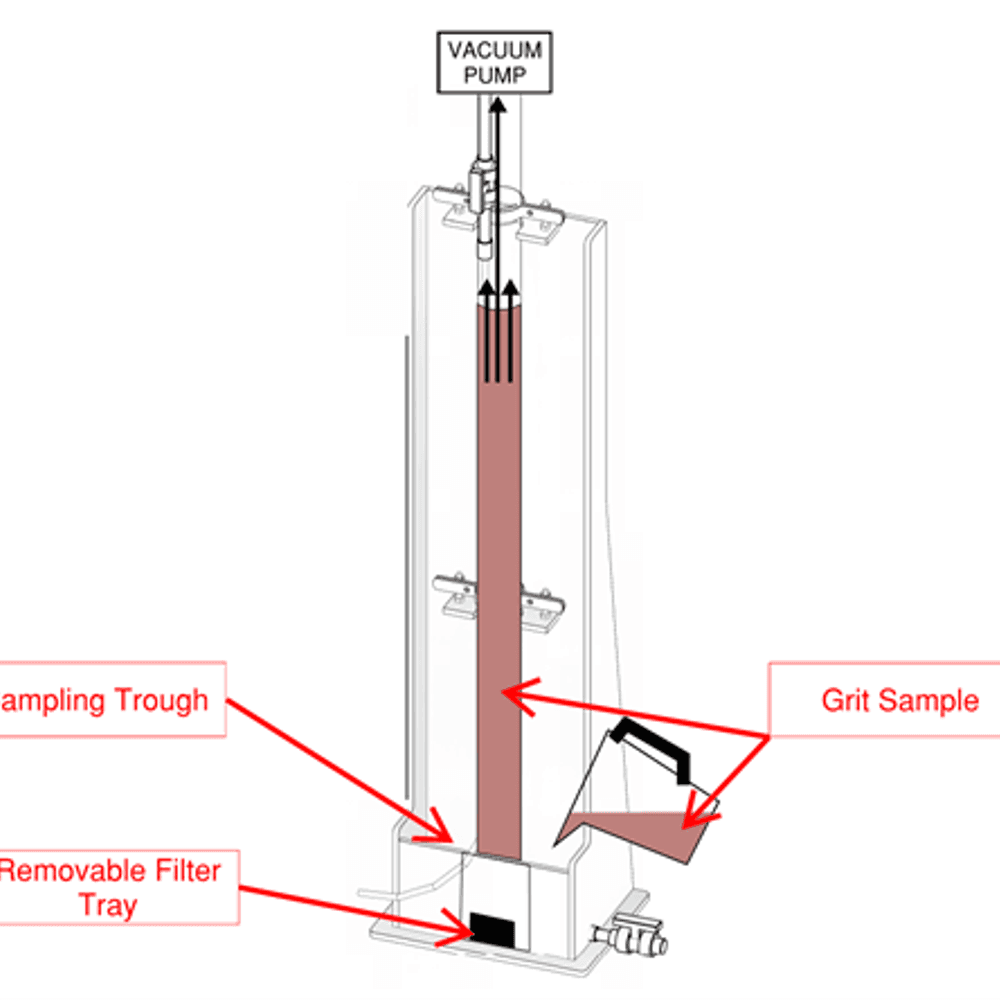 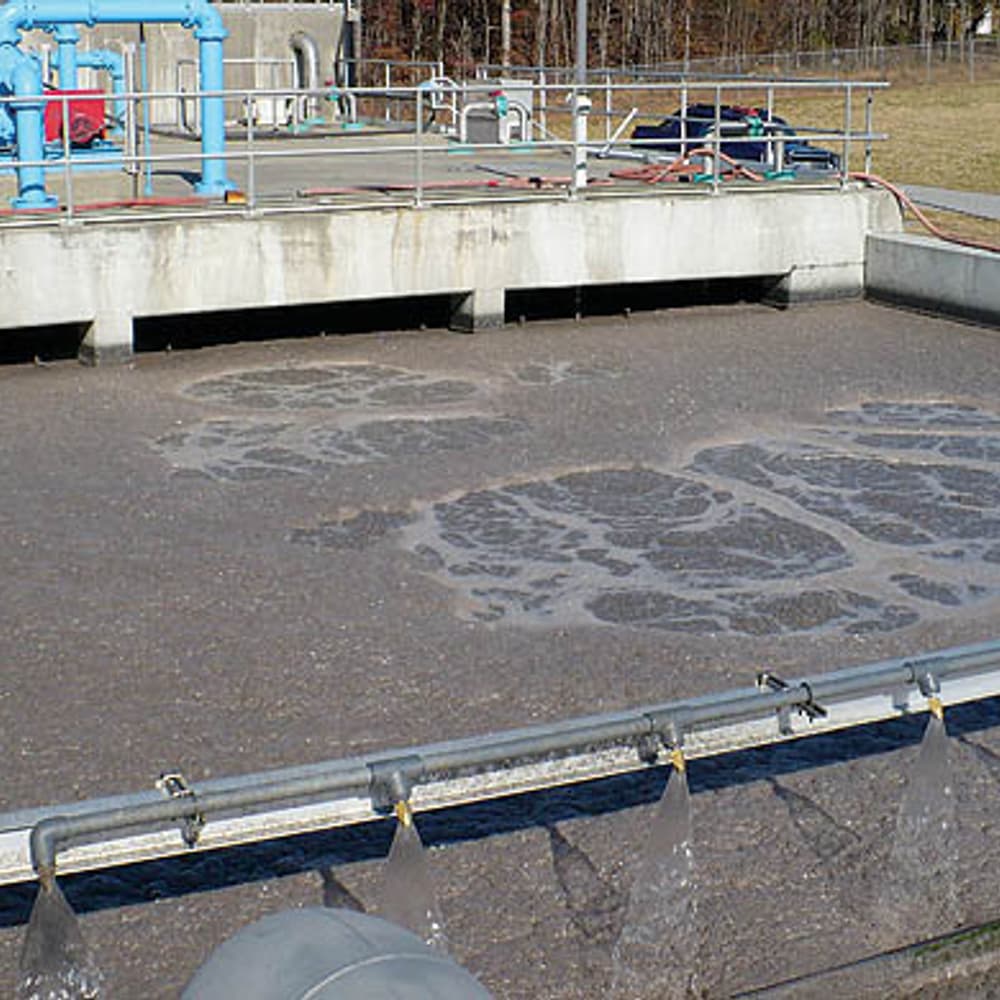